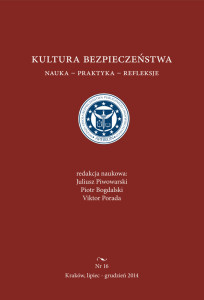 Summary/Abstract: The article is dedicated to Ukrainian reffugies and displaced persons which try to immigrate to the west, espesially to Canada from Polish territory and those who transitting the Poland from the former USSR after World War II. This research paper is based on the publications and documents from the Library and Archives Canada that gave the possibility to analize the correspondence of Canadian Federal Government Officials with Ukrainian representatives from the Ukrainian Canadian Congress according to immigration of reffugies and DP’s of Ukrainian descent.