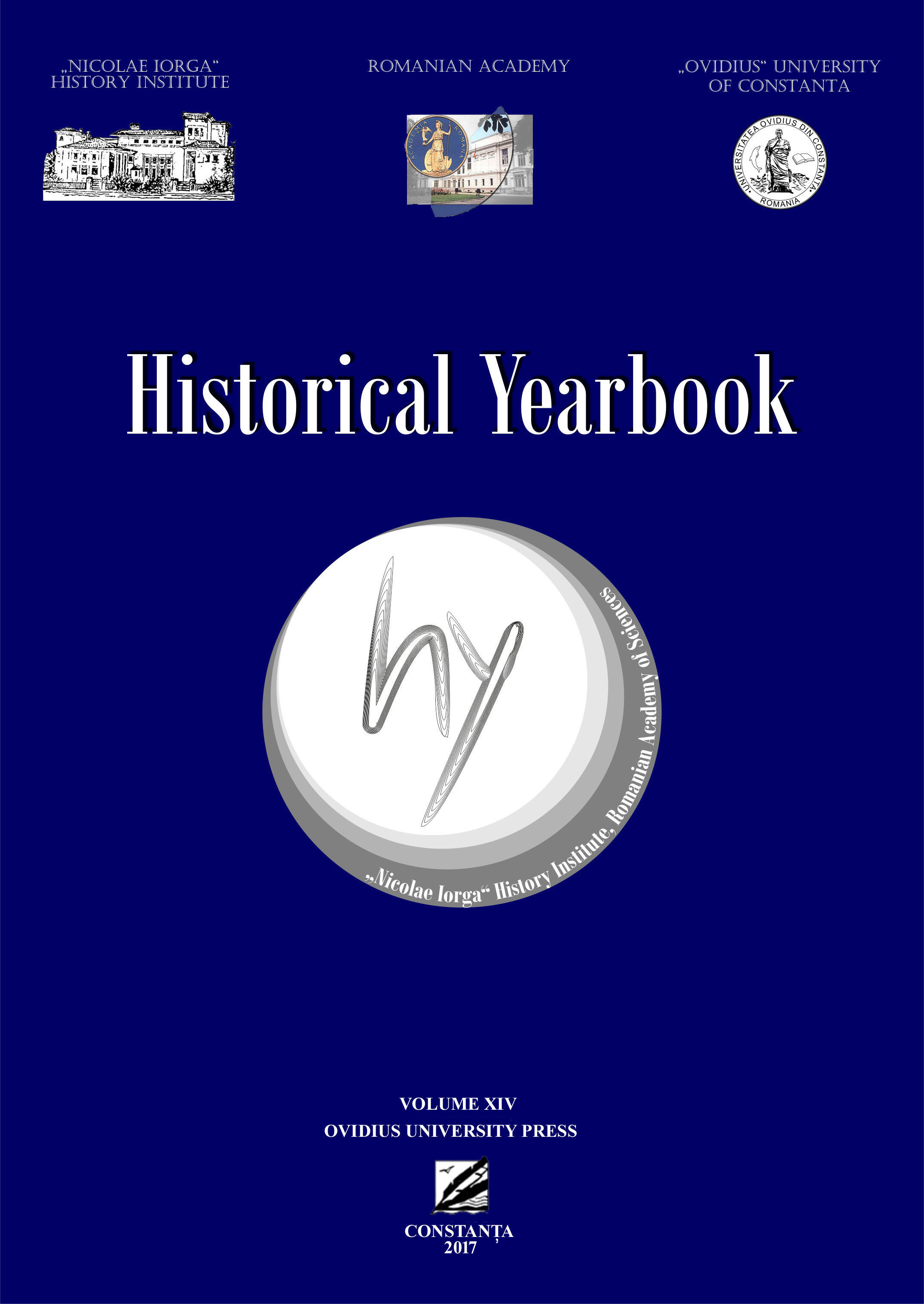 Summary/Abstract: The Romanian-Bulgarian relations were assigned the role of satellites belonging first to the Axis, and then to U.S.S.R., following the regulation of the territorial statute of South Dobruja on September 7th 1940, through the Treaty from Craiova. After the Red Army has entered Bulgaria, on September 8th 1944, an unusual fact has intervened between Bucharest and Sofia, from the perspective of Kremlin’s influence, of course: the priority of Bulgarian political, ideological and diplomatic factors over the Romanian ones, unprecedented fact in the history of almost seven decades of the modern bilateral relations. The lack of human and ideological resources of the Romanian Communist Party has become obvious during the not even declared competition with the Bulgarian Communists and their leader, Georgi Dimitrov. The Communist Bulgaria has become a model that Romanian communists do not only seriously took into account, yet, at least the year King Mihai I has abdicated (1947), they zestfully were also studying and copying, as the case may have been.