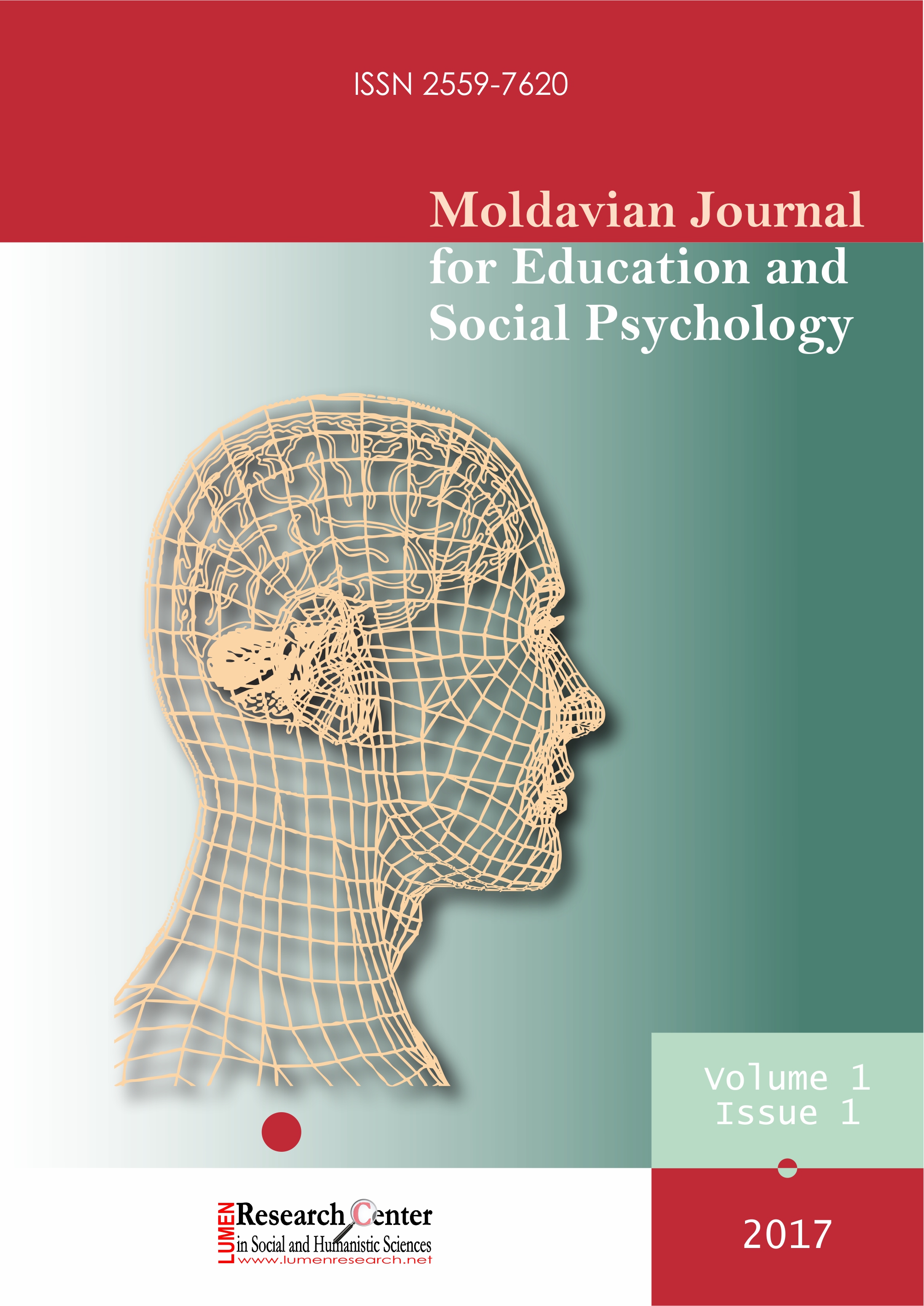 Summary/Abstract: The psychology of physical culture and sports shows a special interest in the problems of psychological training of athletes in order to create the psychological basis necessary for the technical and tactical achievement at the highest functional odds, highlighting the fact that there is also a psychological side, determined by the personality traits the athlete, characterized by a way of thinking, feeling and acting. That is why any physical attributes appear in close connection with the psychic activity as an expression of the athlete's thinking and will, and the fiery force, lacking the intellectual, affective-voltive and motivational forces of personality, remains a crude force that does not bring the expected effect performance sport activity.