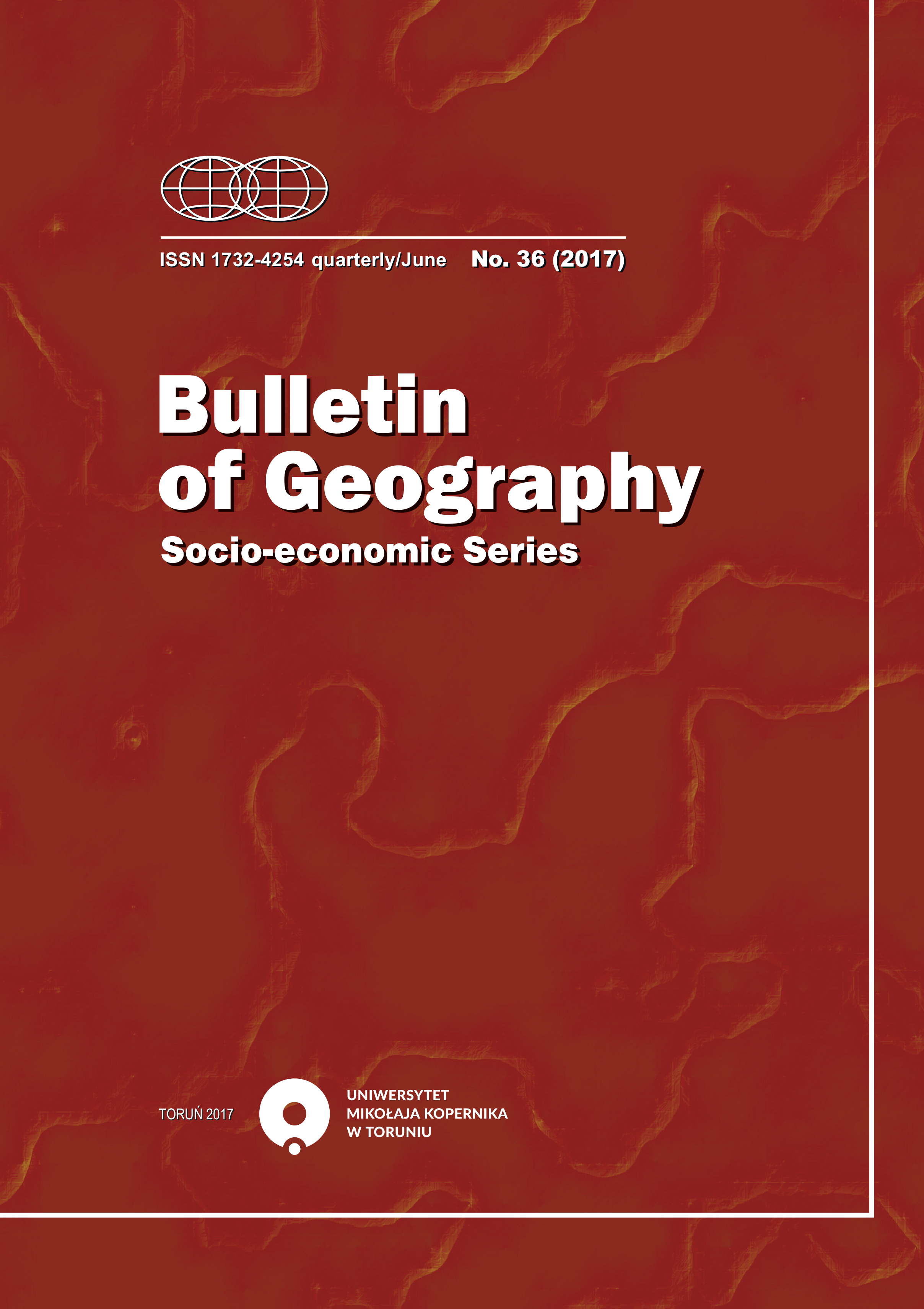 Summary/Abstract: This paper analysed the factors responsible for the re-emergence of cholera and predicted the future occurrence of Cholera in Lagos State, Nigeria using factor analysis, multiple linear regression analysis and a cellular automata model for the prediction. The study revealed six Local Government Areas (LGAs) under very high threat, nine under low threat, and Surulere and some parts of Amuwo Odofin under medium threat in the near future. These areas have an average population of 200,000 people each with the total tending towards millions of people, all under threat of cholera occurring and re-emerging in their communities. The factors relating to the re-emergence of the disease were discovered to be environmental (rainfall, R2=0.017, P<0.05 and temperature, R2=0.525, P>0.05); socio-economic (household size R2=0.816, P>0.05; income, R2=0.880, P>0.05; and education, R2=0.827, P>0.05). The Cellular Automata Markov Prediction model showed that by 2016, Lagos State will experience 79 cholera cases which will increase to 143 in 2020. This prediction model revealed that Ikorodu will record 40 cases, Apapa 12, Ojo 5, Mushin 3, while Amuwo-Odofin, Badagry and Ajeromi-Ifelodun LGAs will each record 2 cases between 2011 and 2016. The study concludes that there is a cholera threat in Lagos State and the factors of vulnerability that predispose people to the disease must be tackled over time and space for effective prevention, control and management of the disease .