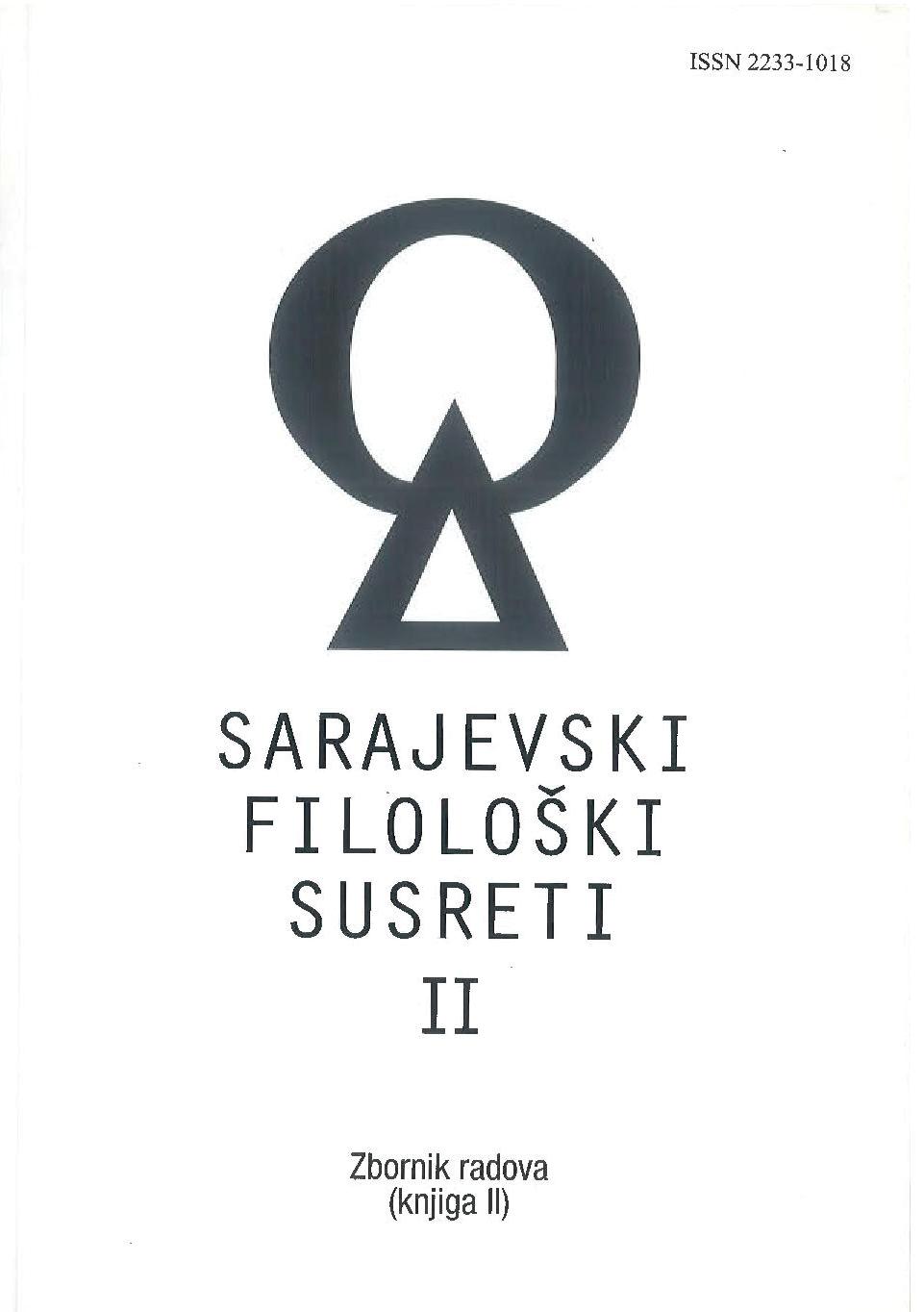 Summary/Abstract: The purpose of this paper is to compare the modern concept of time by “placing” William Faulkner’s (1897-1962) novels: The Sound and the Fury (1929), Light in August (1932), Absalom, Absalom! (1936), Go Down, Moses (1942), and Meša Selimović’s (1910-1982) prose works: Death and the Dervish (Derviš i smrt, 1966), The Fortress (Tvrđava, 1970), The Island (Ostrvo, 1974) and Memories (Sjećanja, 1976). The aim of this paper is to compare the perception of time in the selected prose of these two writers within the context of the sum of combined intelligences. The topic will be explored by applying the thoughts of Einstein, Nietzsche, Bergson, Eliade, Freud and Jung. In their modern literary works, both Faulkner and Selimović transpose time into space, and time/space becomes a major player in their works. Accordingly, special attention will be given to the perception and (non)sense of time and space in their modern prose.