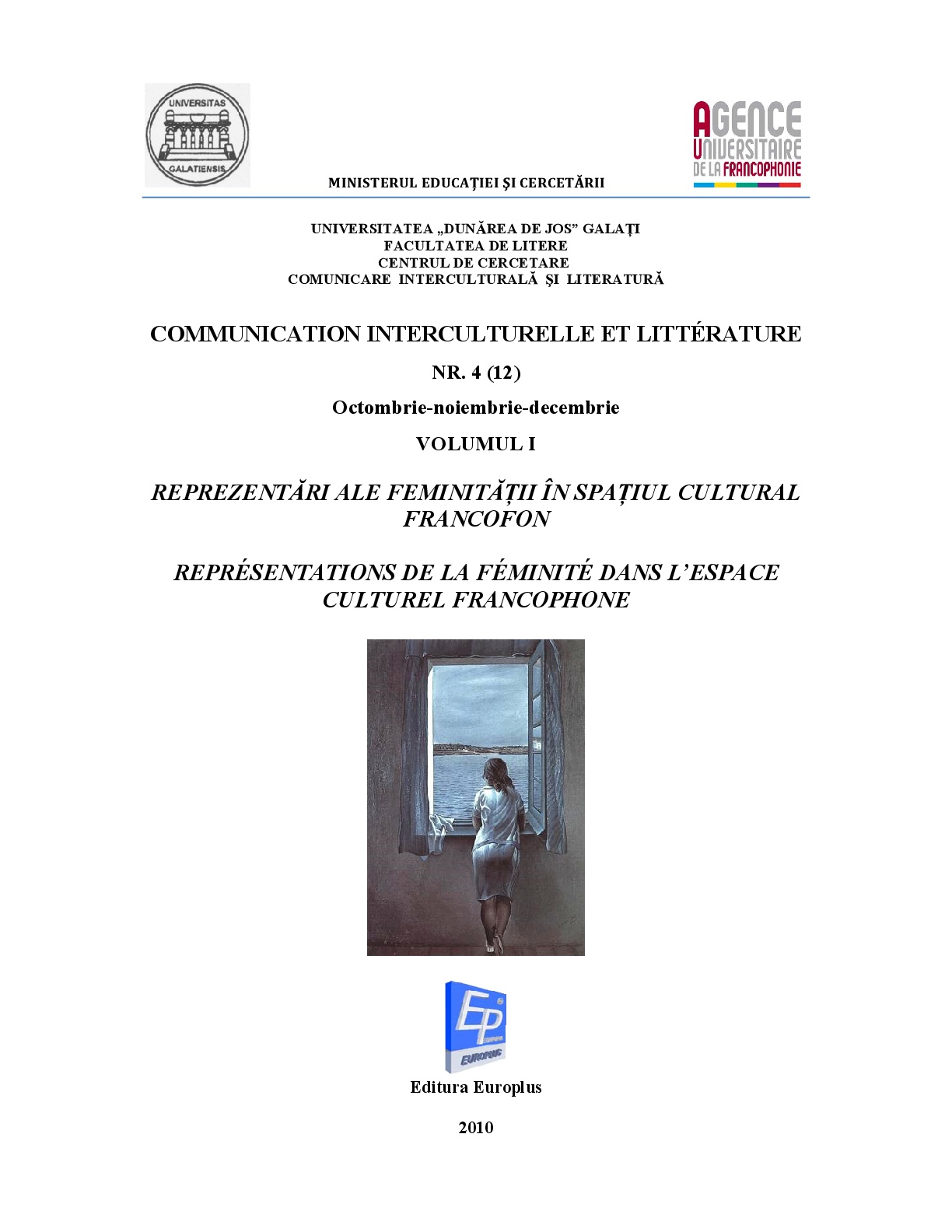 Summary/Abstract: In the 80s, a new feminine literature is emerging in France, written by migrant women from the North Africa, which explores the French society and sometimes the Algerian society, through the eyes of female characters who live "[a] difficult and painful acculturation" (Mata Barreiro 2006: 163), who are in search of their identity and freedom. Among the female characters proposed by this particular type of literature, we chose to examine the character of the immigrant girl: living in a "city", marginalized and stigmatized as an "foreigner from the inside " (Durmelat, 2008: 50), with a destiny under the sign of alienation, prohibitions, exclusion, Samia ( They say I am a beurette by Soraya Nini), Malika and Farida (Beur's Story by Ferrudja Kessai) as well as their creators, become examples of strong characters who become desperate in their attempt to gain freedom, either by choosing the departure, the hope or the death, as in the case of their characters or by choosing to write instead, as in the case of the female writers.