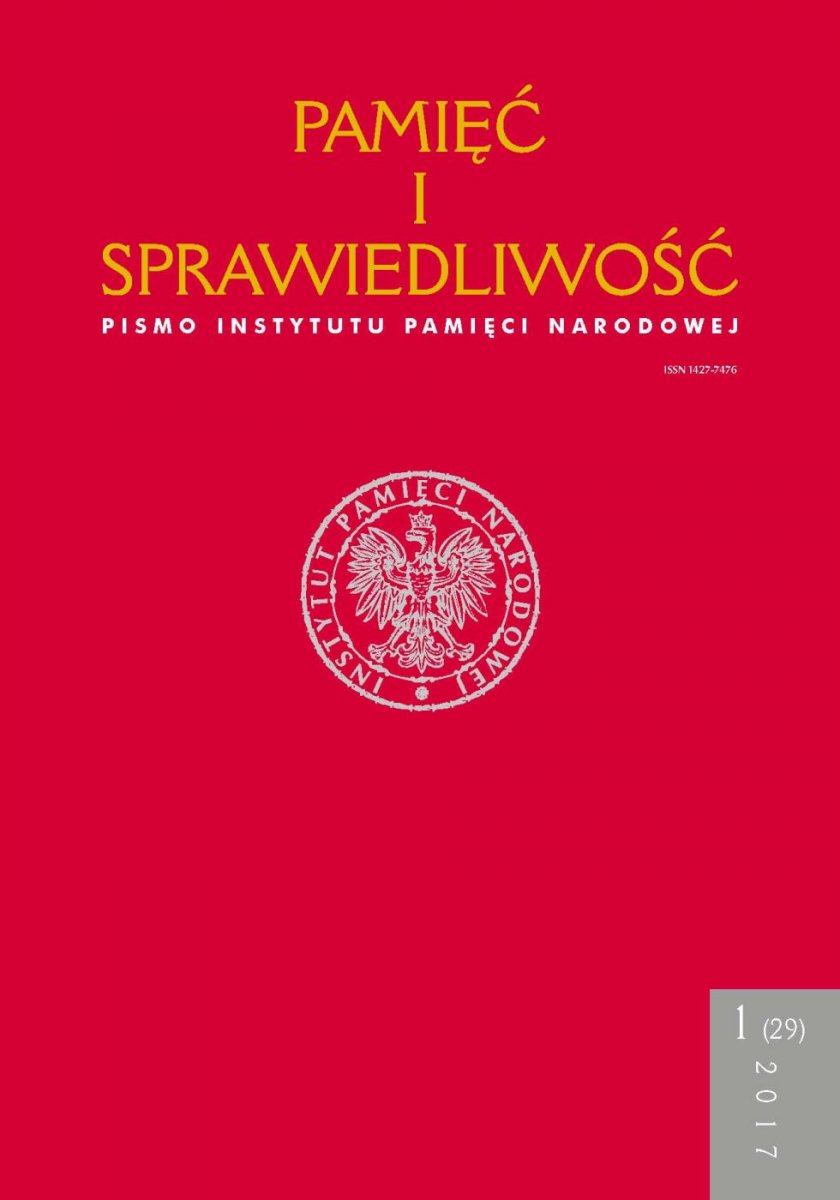 „Oddajcie nam Matkę Bożą…”. Działania dezintegracyjne aparatu bezpieczeństwa wobec sanktuarium w Starej Błotnicy w świetle dokumentów SB
Give us back the Mother of God… Disintegration activities of the security apparatus against the Stara Błotnica sanctuary in the light of the Secret Police files

Summary/Abstract: Stara Błotnica is an important local sanctuary in the Radom (former Sandomierz) diocese. The icon of the Our Lady of Consolation enshrined in the local church was for centuries considered to be miraculous by the faithful. In the 60s, the efforts for coronation of the icon were undertaken by the administrator of the Sandomierz diocese, bishop Piotr Gołębiowski. For his efforts, pope Paul VI agreed to the coronation of the icon which took place on 21st August 1977. During preparations for the coronations it was decided to renovate the church and to subject the icon to conservation works. As a result, among others, after removal of several re-paintings, the icon was restored to its original appearance. A part of the faithful, confounded with this change, did not accept the outcome. The Secret Police swiftly decided to use this situation, fanning the icon-related conflict lasting for several years and trying to undermine the religious dimension of the event and the authority of the Church. It was suggested, among others, that the icon was switched and then sold abroad by the rector Józef Gałan in consultation with Bishop Gołębiowski. The preserved documentation created by the Secret Police allows for the partial reconstruction of the so-called disintegration activities (also called D-activities) conducted for several years against, among others, priest Józef Gałan and the Stara Błotnica sanctuary.