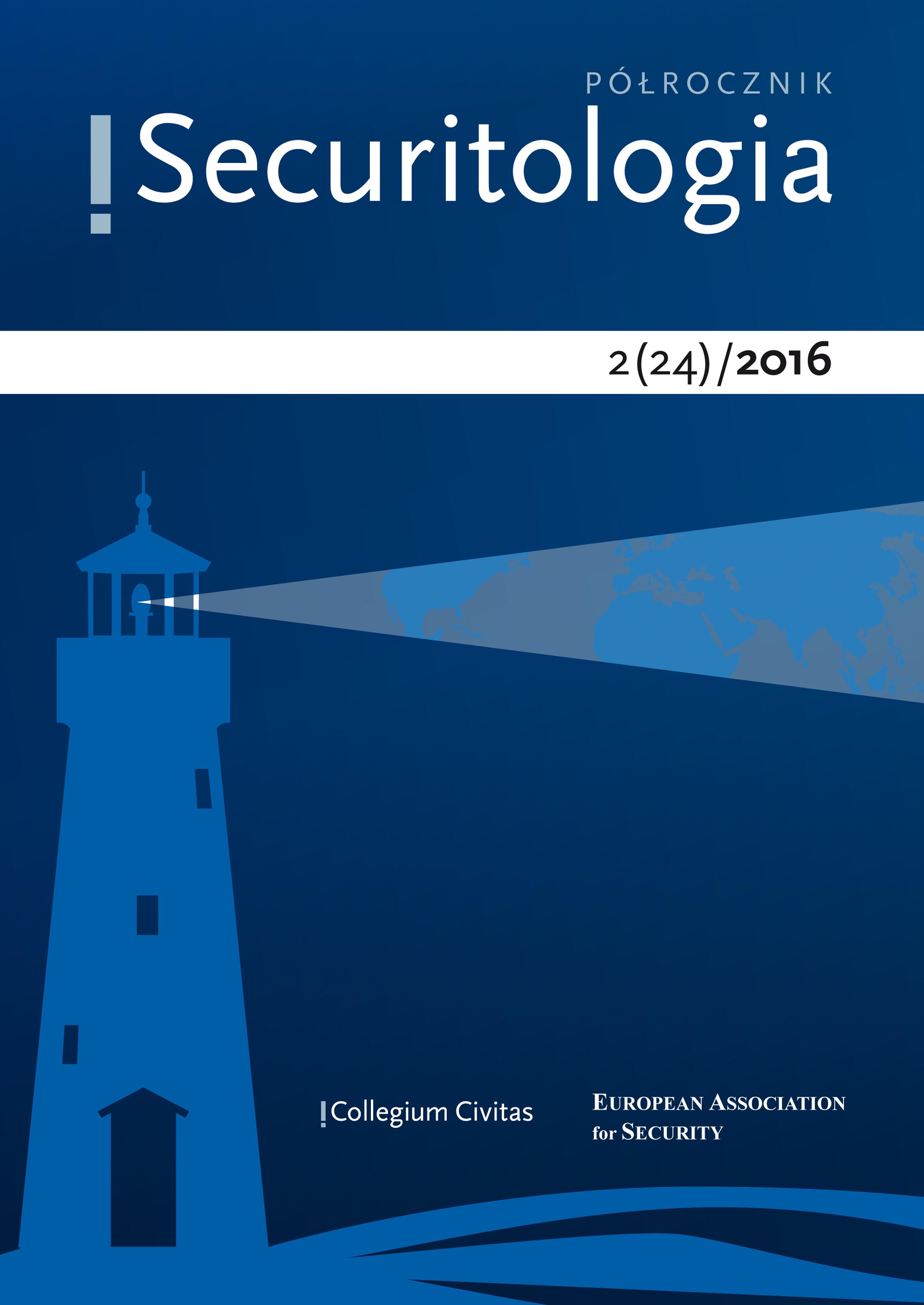 Summary/Abstract: For almost two decades, since obtaining independence, Fiji has been viewed as an example of perfect and successful operating democracy. There had been many internationally recognised indicators proving the effectiveness of this political system, both for security and economic prosperity. Then, everything collapsed. While the explanation for the conflicts occured in the small island region is often summarized very sketchy in a general phrase „ethnic tensions”, in fact, the problems are far more complex. It has been pointed out that where such tensions do exist, they are usually accompanied by other factors, such as disputes over lands, economic disparities and a lack of confidence in the government’s ability or the willingness to solve the basic problems. Similar pattern can be observed in Europe and North America, where the institutional system was unable to survive in the past over petrified also in XIXth century traditional tribal structure. Liberal democracy is simply unable to deal and cope with problems generated by the society of different mentality and social attitudes. Nevertheless, Fijian axiological system is dominated by European protestant values, so the question should be raised: why Westerners from Europe, the United States, Australia, New Zealand failed to incorporate Fiji into the system of western alliances? Why did they leave an open and empty space for Russian and Chinese infiltration?