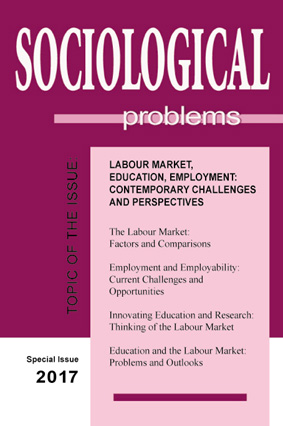 Summary/Abstract: European pension policies have undergone a fundamental change throughout the last 20 years from promoting early retirement to extending working lives. Following recent labour market data, it seems as if the efforts are successful in delaying older workers’ labour force exit and increasing their employment rate. Although this development is found across Europe, its extent varies largely by the country context. In addition, it also differs between social groups, hinting at a persistence (or even re-emergence) of social inequalities in the transition to retirement. Comparative evidence from the European labour force survey for fours elected country case studies suggests that already privileged groups benefit most from the policy shift, while low-skilled workers are struggling to extend their working lives in often hard working conditions.