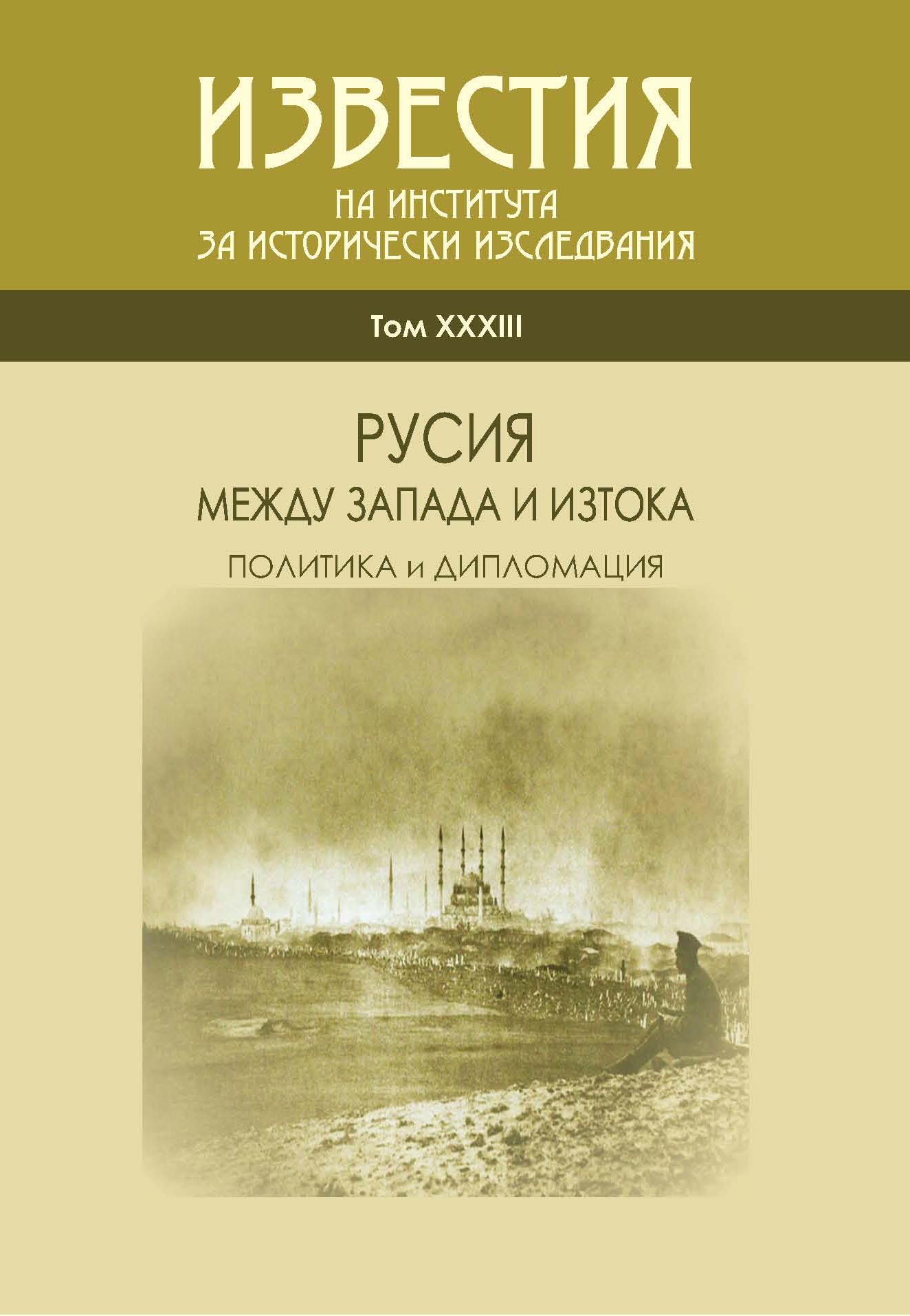 Summary/Abstract: The article describes the relationships between Russia and Prussia during the 40–50’s of the 18th century, when they simultaneously rise to the level of the great European powers. Their interests begin to collide on the whole of Eastern Europe’s territory. As a result this leads to an open confrontation between Russia and Prussia in the Seven Years’ War 1756–1763, during which there are prospects for the liquidation of Prussia as a Russian competitor.