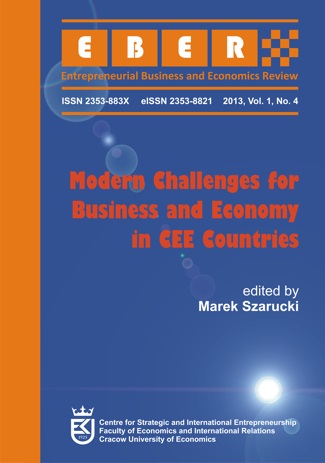 Summary/Abstract: The objective of the paper is to point out the importance of cooperation between companies in order to facilitate their internationalization, based on the example of Slovak-foreign joint ventures and to present institutions supporting these partnerships. According to the survey, the majority of companies are satisfied with joint venture performance and plan to continue their cooperation. Motives linked to the foreign expansion are among the most important for the joint venture establishment.