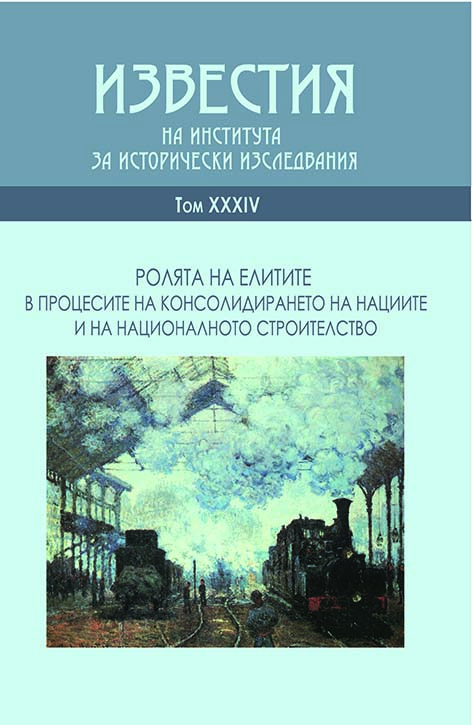 Summary/Abstract: The article has the aim to introduce the current artistic portrait of the Balkan theatrical elite after the Balkan ethnic wars. The main focus is on the Croatian director Oliver Frljić, but also on the theatrical life of Serbia, mostly on Biljana Srbljanovic. The article analyzes the theatrical critic - the Serbian as well the Croatian - the government's position and the national relationships in the culture filed, looks for an answer of the question if the war's lessons have been learned.