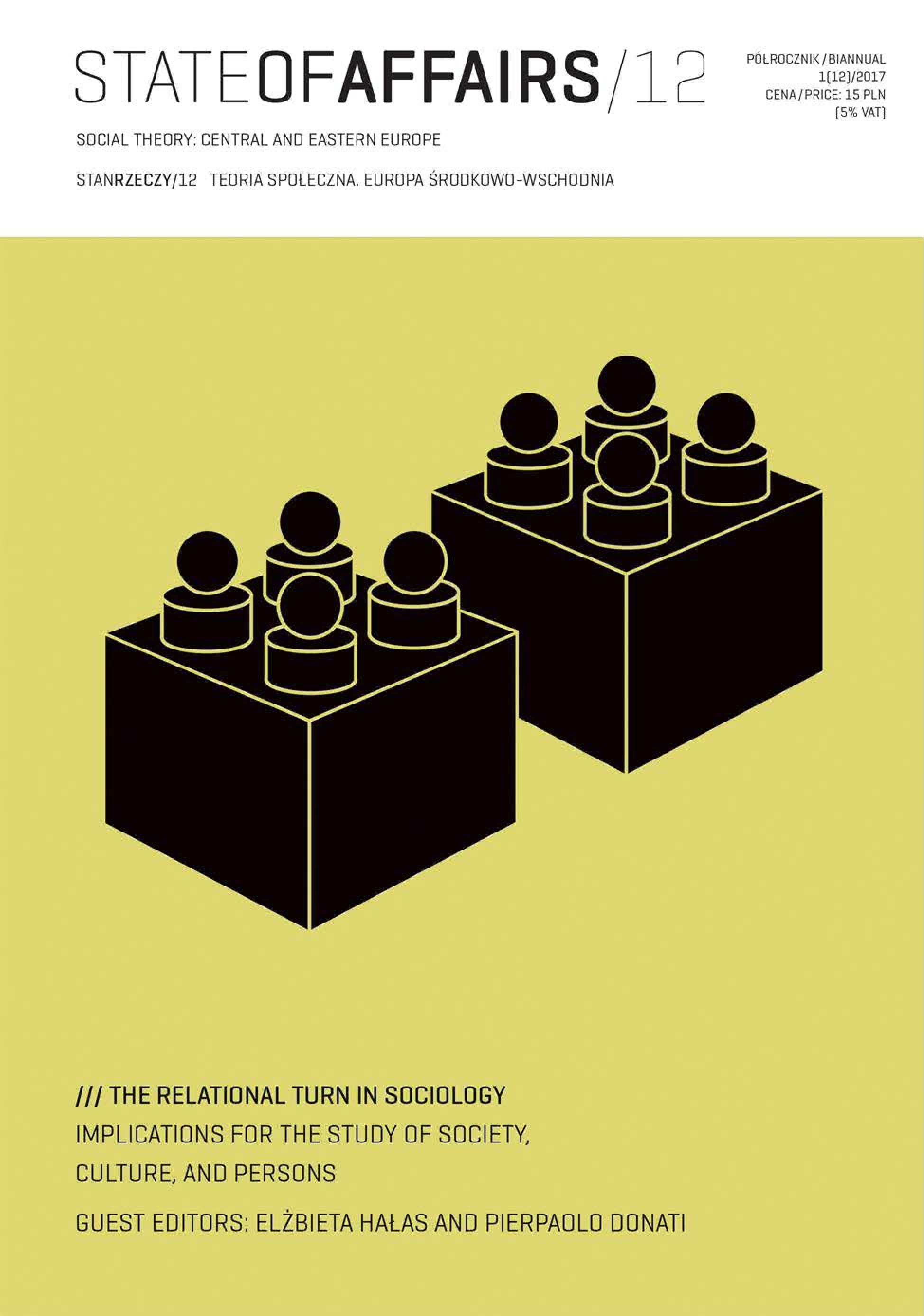 Summary/Abstract: The strategic capacity of human agency to orient itself in a context of growing uncertainty and complexity depends on the degree and quality of its reflexivity and relationality, and of the civic impulse arising from the connection between both. The present article explores this capacity by analysing the results of an opinion survey carried out in May 2016, and by developing an argument about one collective agent: the Spanish citizenry. Spanish citizens send three main messages. First, they opt for a European course and for a range of policies consistent with convergence (and debate) between the traditions of social democracy and conservative liberalism. Second, they are attentive to the task of recreating a political community. Third, they ask for civil forms of doing politics. To send these messages they draw on socio-cultural resources, and forms of reflexivity and relationality. The article addresses society’s relations with the political class and with itself and the cultural resources (economic knowledge, historical narratives) that map these relationships within their global context and their past.