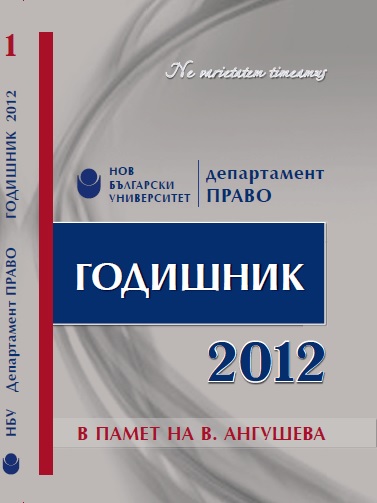 Summary/Abstract: The position of Bulgarian Orthodox Church on the fate of Bulgarian Jews is an example of humanity, morality and courage in a dangerous and uncertain period during the Second World War. Bulgarian clergy led by its most influential members made it possible to preserve the civilized relations in the society. Bulgarian Orthodox Church opposed official policy of the Bogdan Filov’s government and Tsar Boris III by defending not the rights of certain individuals but of the whole Bulgarian Jewish community.