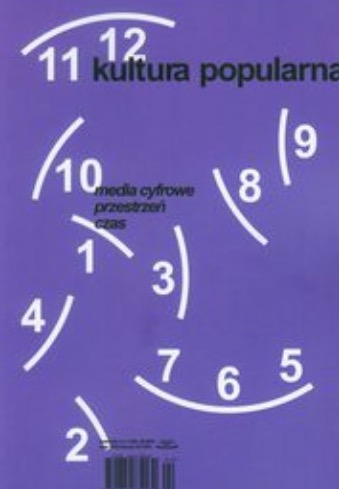 Summary/Abstract: In 1977, appeared a new term, „battered husband syndrome”. Still little is said about wives/partners-oppressors. An additional problem is that ladies often apply the „invisible” psychological violence. Quite significantly failed to sensitize public opinion on the phenomenon of violence against women and children, but also perpetuated the image of man as the only possible offender. Husband/partner is usually the victim of jokes and the object of pity. My analysis is focused on newspaper articles and cabaret work. I wonder also on differences in the situation of victims of both sexes.