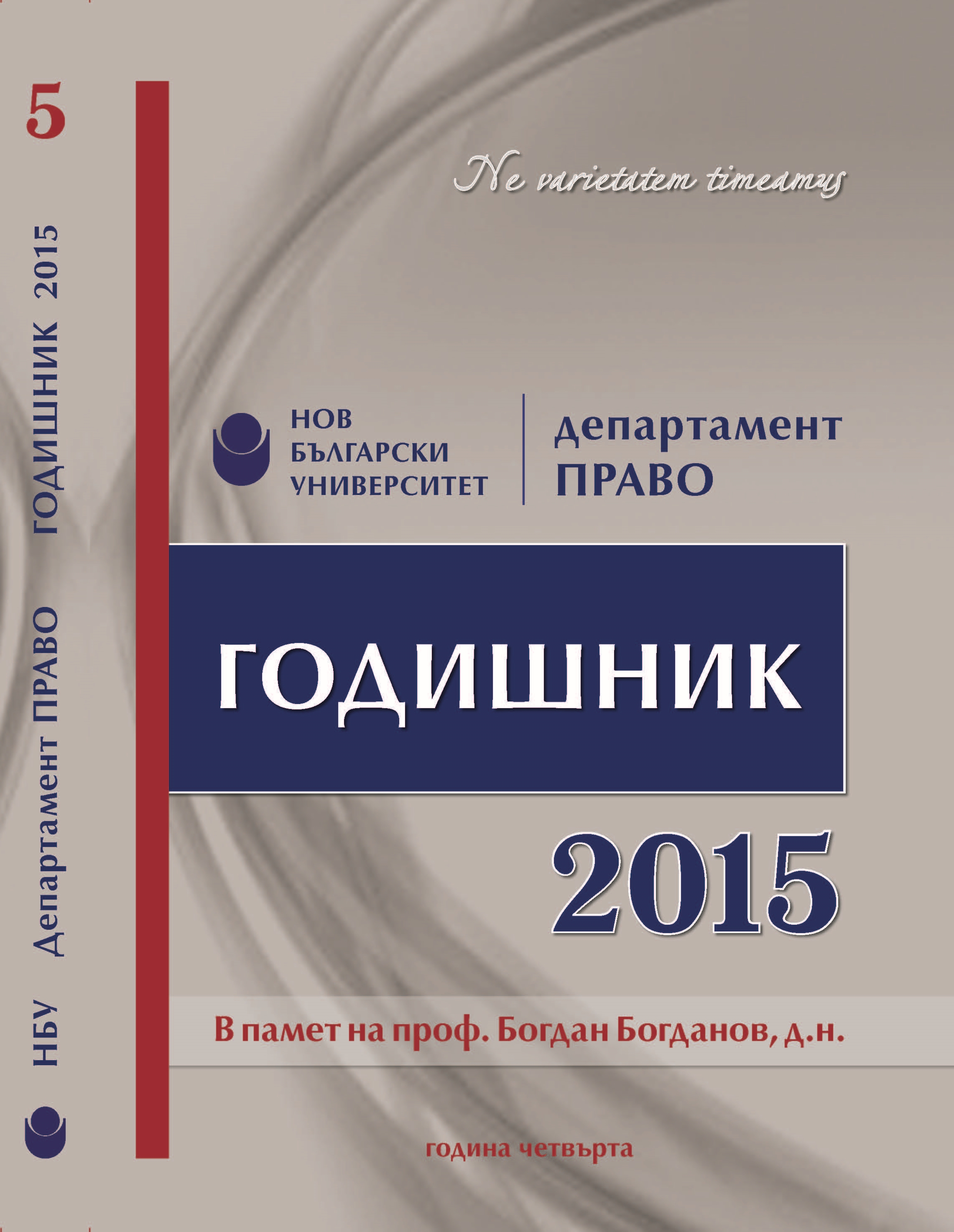 Summary/Abstract: The article discusses that between 1476 and 1695 the British governments devised and used several means to limit or restrict the press in England. It notices that seditious libel laws were used to punish those who criticized the government or the Crown, and it did not matter whether the criticism was truthful or not. The press suffered under licensing laws.