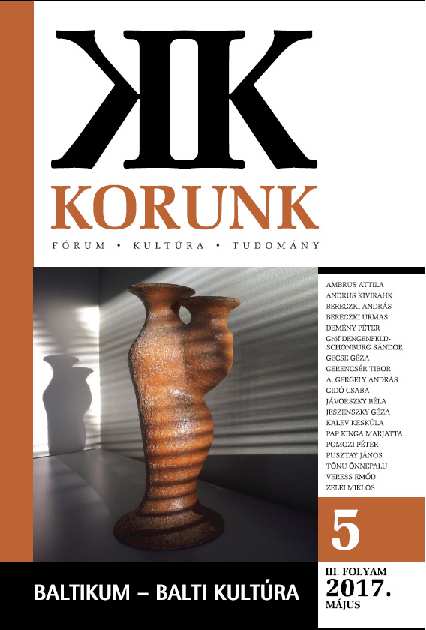 Summary/Abstract: How shall we address the threat posed by empires? To what extent are the representatives of oppressive power themselves victims along with the oppressed? And how is this relevant today? These questions will obviously be answered very differently in the former centre of the Soviet empire. We have different experiences of this bygone world that is still alive within us and around us, yet some are better than others at depicting it. The filmmakers visited Vladimir Sorokin, who lives in Berlin and Moscow, and were guests of Marcell Jankovics in Budapest and of the Estonians Hardo Aasmae and Juku-Kalle Raid in Tallinn. They also had the chance to talk about the victims of the empire with Marcell Jankovics and Vladimir Sorokin on the A 38 ship in Budapest.