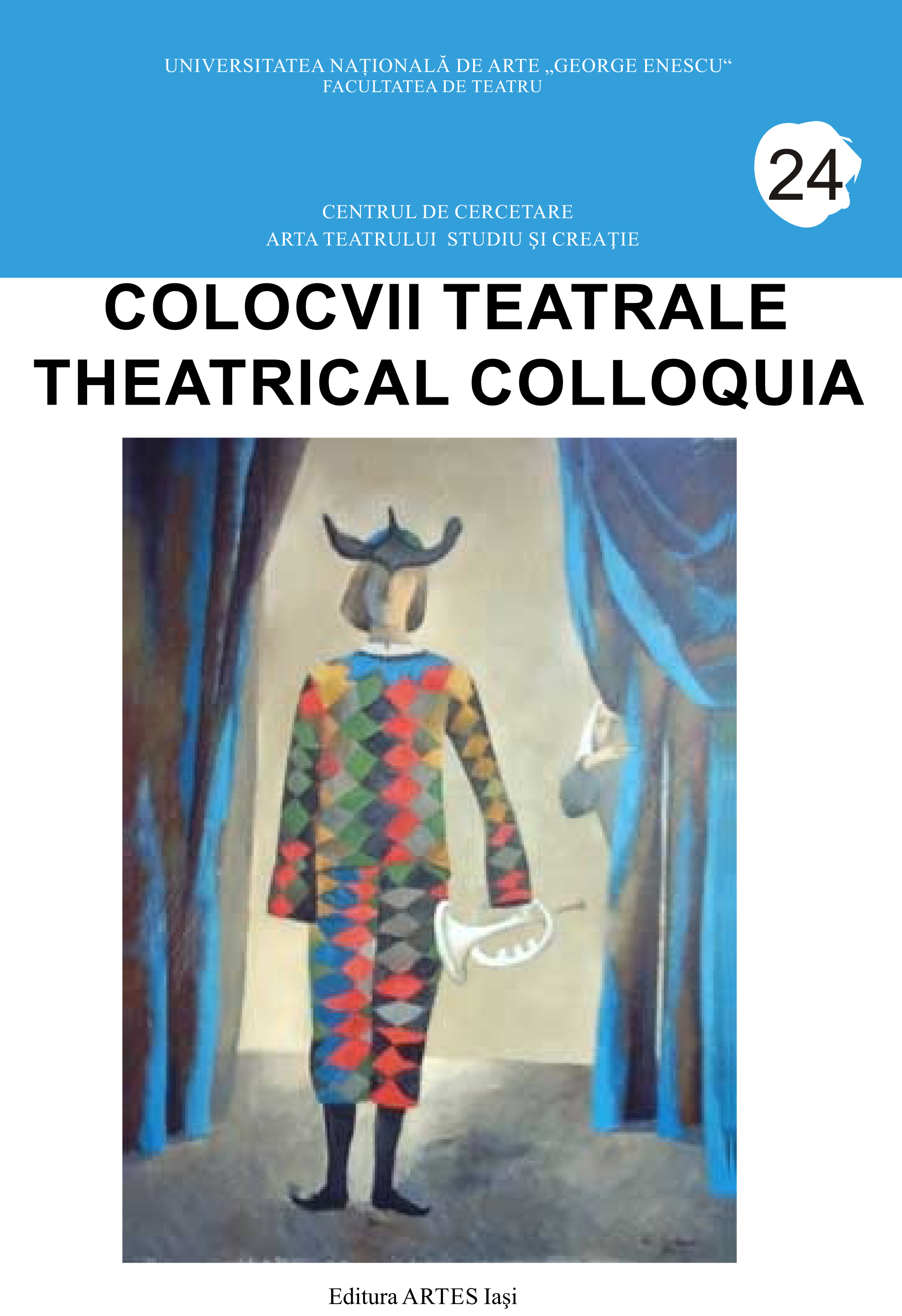 Summary/Abstract: The American Bread and Puppet Theater, funded and coordinated by Peter Schumann, answered the International Theater Festival for the Young Public’s invitation at its 10th edition. This event was a Prologue, according to the organizers, and took place on the 30th of September. I arrived at theater during their rehearsal for the show presented - "basic byebye cantastoria extravaganza". It was a great opportunity for me to see the actors patiently adapting their voices to the new stage condition. During a break I talked with three of them – this is how I met young artists Esteli Kitchen, Joe Therrien and Josh Krugman, relaxed, full of energy, and easily immersing themselves into our dialogue, in which I carefully inserted some anarchic ideas and a dash of humor.