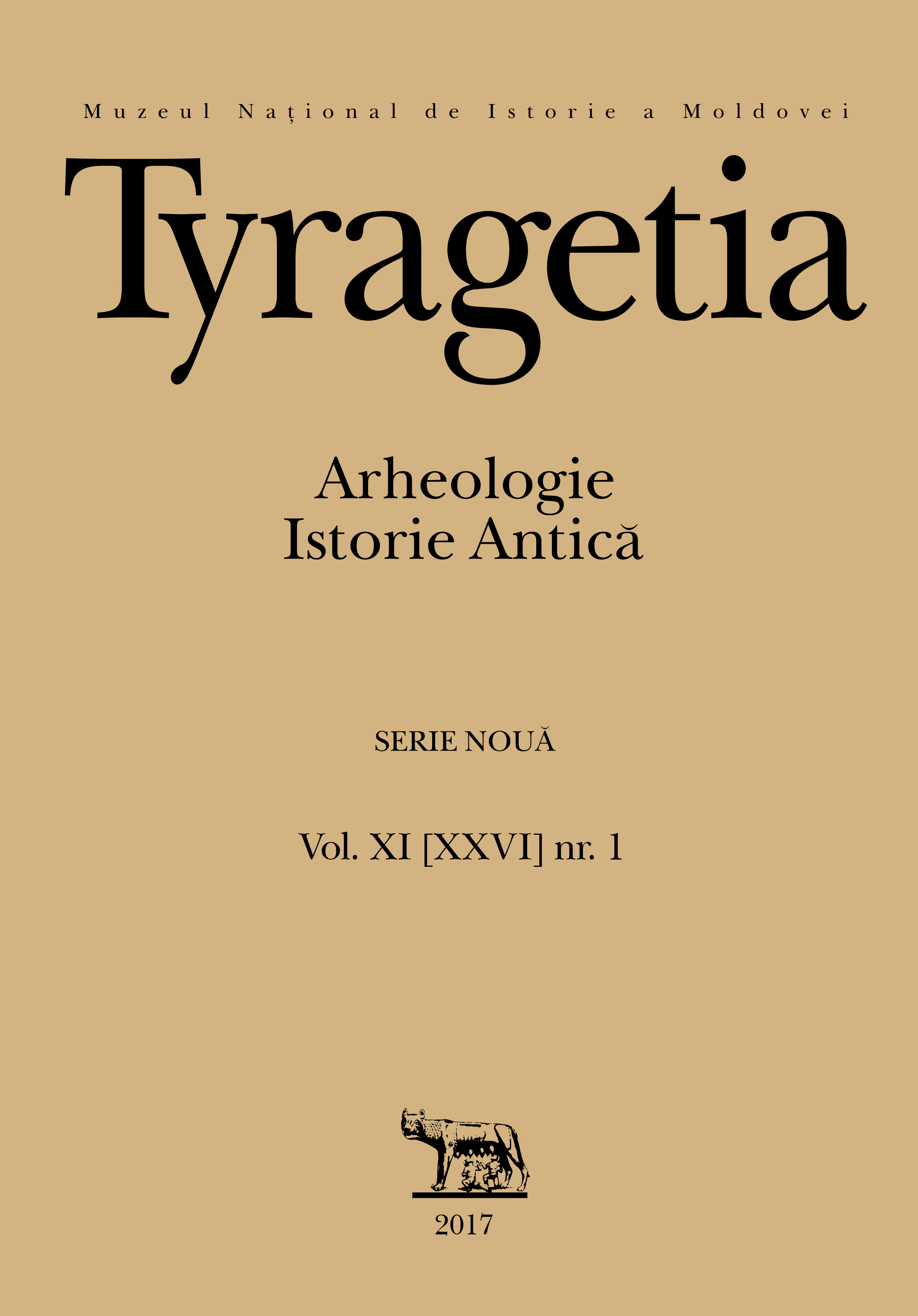 Summary/Abstract: This article discusses the metric parameters of over twenty religious structures built during the Early Middle Ages on the territory of the Byzantine Empire. An emphasis is made in this paper on basilicas that were the most numerous temples after Christianity became the official religion of the empire. Well-proportioned and irrational system was accepted for the construction of the early Christian religious buildings, reflecting the meaning of the Christian philosophy and symbolic nature of liturgical practice.