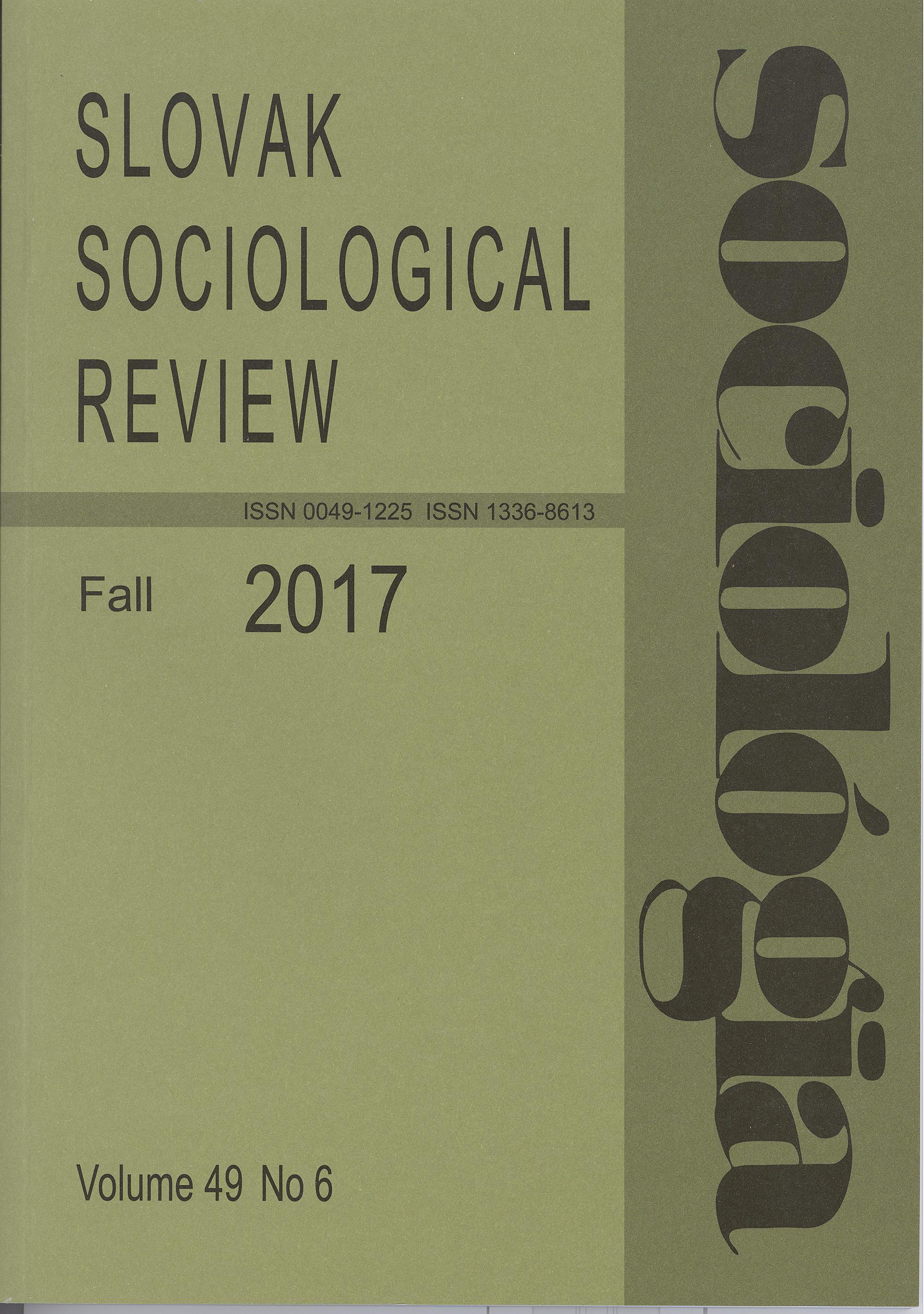 Summary/Abstract: This article is a contribution to the debate on specific and interrelated problems of regional government, regional development and the electoral success of radical political forces in post-socialist Europe in the late transition times and during the financial and economic crisis and its aftermath. We document these issues based on the case of the Banská Bystrica region, which is perceived as one of the most problematic territories in Slovakia in terms of socio-economic development. We attempt to explain the political success of the radical far-right political party Kotleba – Ľudová strana Naše Slovensko, observable since 2013, through an assessment of socio-economic data, in-depth interviews, as well as statistical analysis. We suggest that the persistently difficult social and economic situation, the contradictory population structure and processes (ageing, migration, multi-ethnicity), less successful regional development policies of central state and EU cohesion policy goals and implementation, as well as the weaker position and capacities of regional self-government have contributed to growing apathy and disillusionment in mainstream political parties, rising Euroscepticism and finally the electoral success of the far-right in this region.