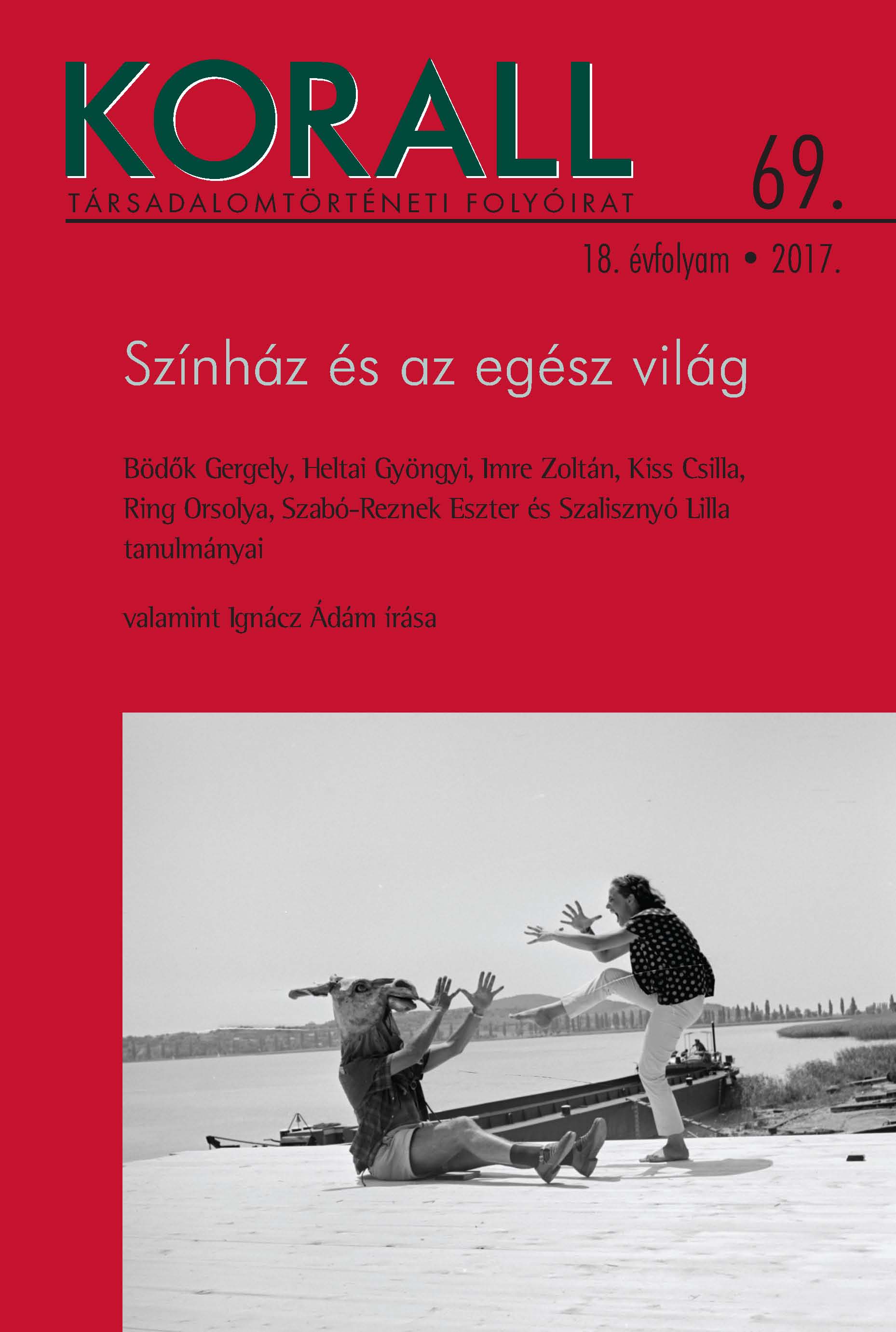 Summary/Abstract: The outbreak of the First World War brought about new challenges for the established institutions of Hungarian theatre scene. Its stakeholders, directors and actors alike, were not exempt from the draft, and the dramatic shortage of actors caused many theatres to close their doors for some time. Because they had their finger on the pulse and responded to the wartime mass demand for recreation and entertainment, the profitability of commercial theatre companies grew significantly at this time, as opposed to the state-operated theatres which had to suspend their activities due to their moral obligations. Primarily in Budapest, the shortage of actors caused by the military mobilisation coincided with the high levels of unemployment among job seeking actors. The daily life and livelihood of actors were profoundly upset by the war. While those conscripted lived their lives as private soldiers, those who remained at home were confined to charity work and meet general expectations by playing in (often propagandistic) productions staged in aid of the families of front soldiers. In addition, unique institutions emerged on the front and in prisoner of war camps. While front theatres entertaining the military forces created the illusion of the peacetime hinterland, stages in prisoner of war camps were also specifically set up to fight despair and improve the inmates’ mental health.