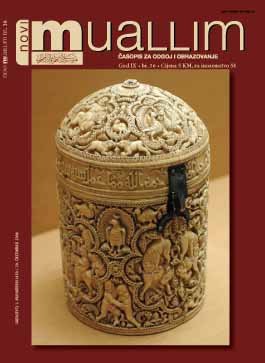 Summary/Abstract: Islamic view of bioethics rests on the religious proposition that all creatures have rights which God gave them and which man is obliged to respect. Based on this religious and ethical postulate, Islamic normative and interpretative sources contain many grounds for a compassionate treatment of animals. In Islamic ethical and legal tradition animal rights are better than is suggested by the reality of Muslim societies. Although the starting point of the Islamic worldview is a cosmic hierarchy and the gradation of being in which man has superior place in relation to nature and other living beings, his relationship with other creatures is not anthropocentric, but theocentric.