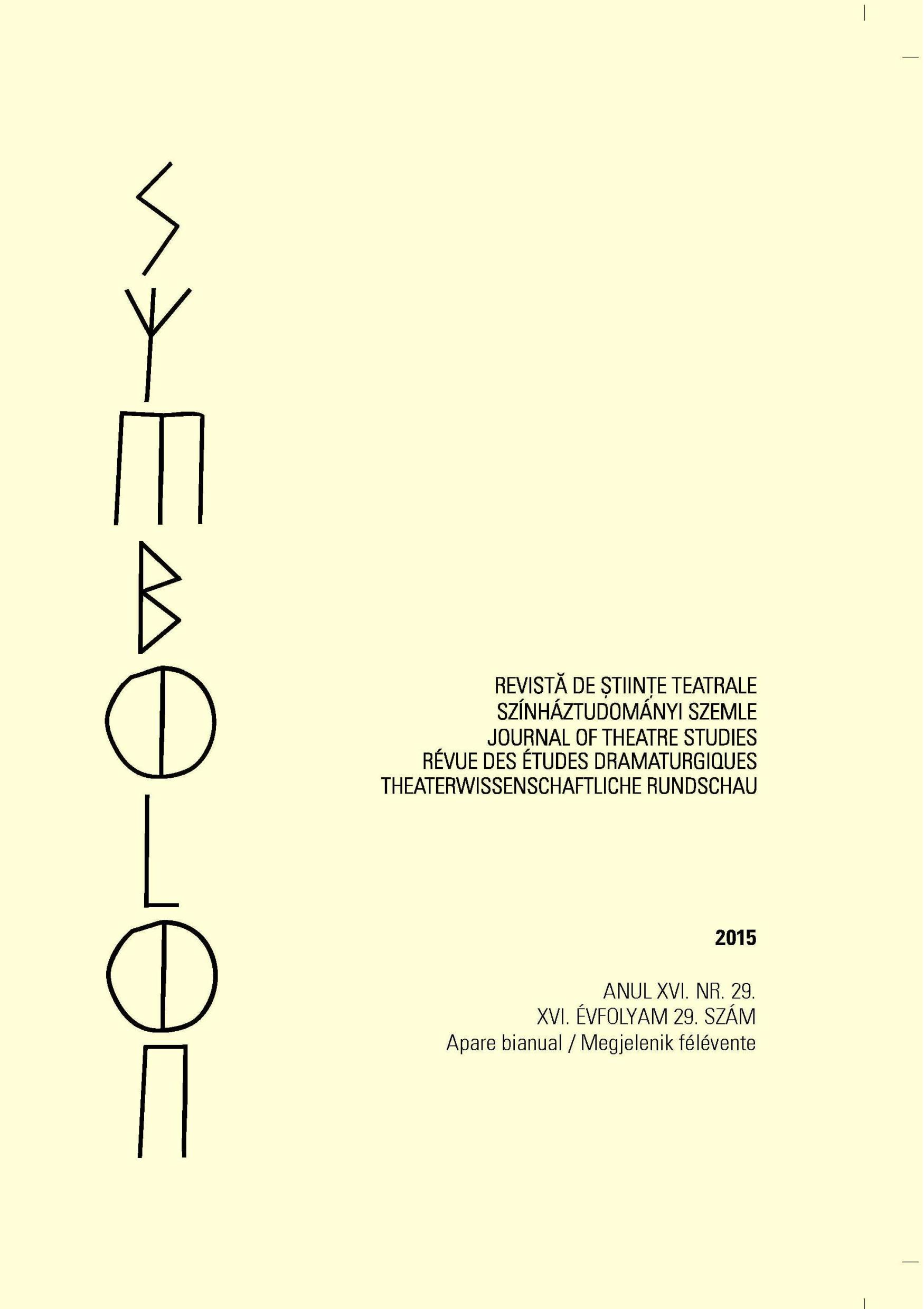 Summary/Abstract: The creators of art play with the polarity of shown and hidden to attract the receptor of art in the alchemy of their opera. Crossing the borders of the words to the “unknown”, to the silence of the non-verbal performances, the public becomes connected with a spring of energy and significance that reveals a hermeneutics of silence in which we could find ontological insights. Starting from the scene “The Hands” from Isabella Drăghici’s performance “Silence” (“Printre tăceri”), we explore a number of specific spiritual and theatrical aspects of silence on stage from contemporary or old theories, practices and perspectives, such as: consciousness studies, Rasa Theory, Lecoq’s vision, David Le Breton anthropology of silence, Jung’s theory of unconscious, and the non-verbal theatre language of Dan Puric. The theatrical expression of silence on stage (body movement, dance, gesture, mime, visual effects) is investigated in a bipolar context: secrecy and confession.