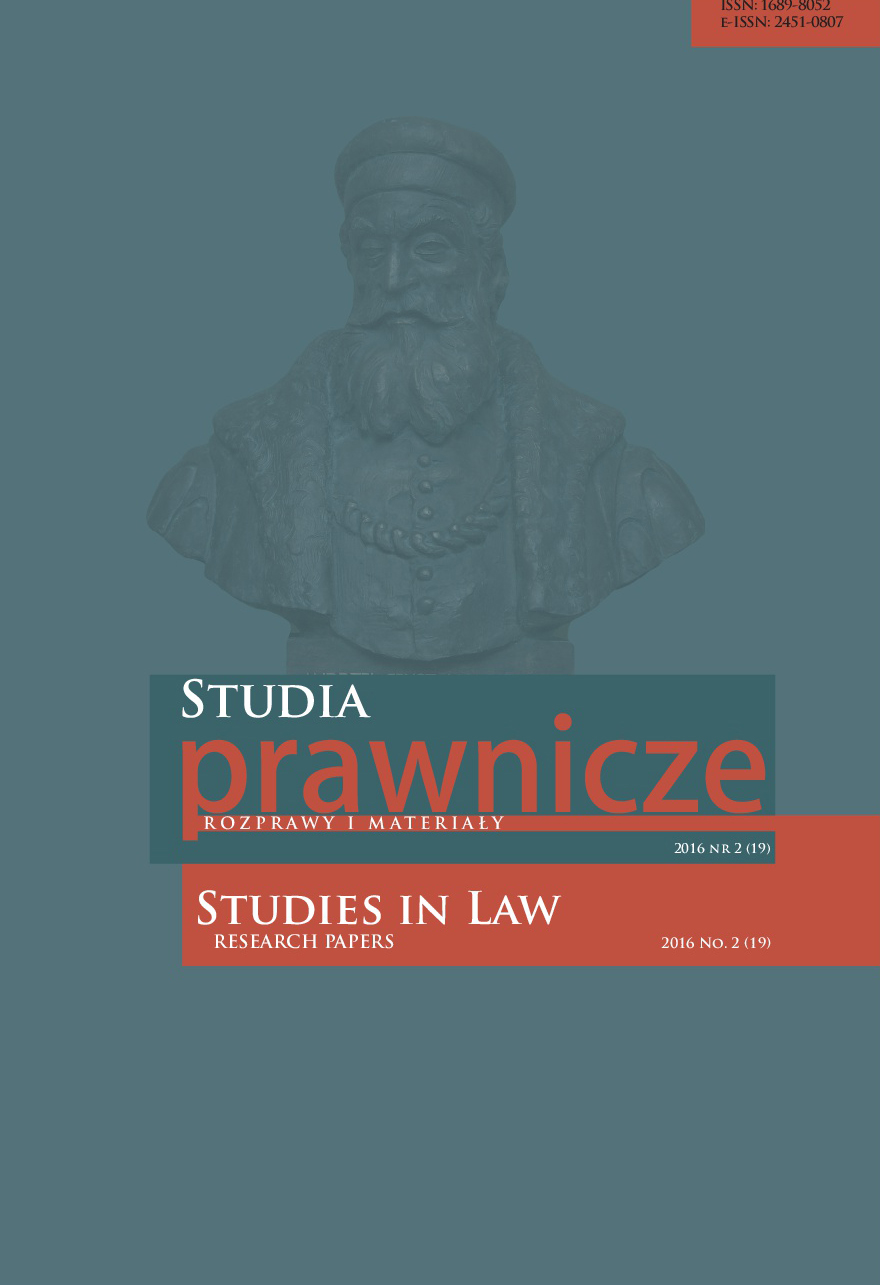 Summary/Abstract: Beginning with the 1920s polygraph examinations were conducted in the so-called „classical technique”, making use of two types of questions: critical – connected to the subject of the investigation, and background – unconnected to the issue at question and therefore indifferent. John Reid’s Control Questions Technique (CQT) was a new technique of examination, introduced in 1947. Reid added a third type of questions, namely control questions, to polygraph testing. They were not connected to the investigated issue, yet they referred to matters that were similar in type to the ones addressed by critical questions. Control questions were formulated so that the examinee answered them „no”, and saying that either purposefully lied or was not sure whether he lied or not. The technique developed into a large family of control question techniques (Backster’s technique and others based on it). In the 1960s, David Lykken questioned the methodological correctness of both classical and control questions techniques. In their place, he proposed his technique of examination, which he later called the Guilty Knowledge Technique (GKT). The charges put forward by Lykken where challenged, and his technique had two fundamental charges levelled against: first, that it follows an erroneous premise that the perpetrator remembers a great deal of detail from the moment of crime and that they can be elicited during the examination, while the other concerned its high impracticality. Nonetheless, the dispute with Lykken, whose charges were mostly rejected, made an impact as it improved the methodology of the control question techniques.