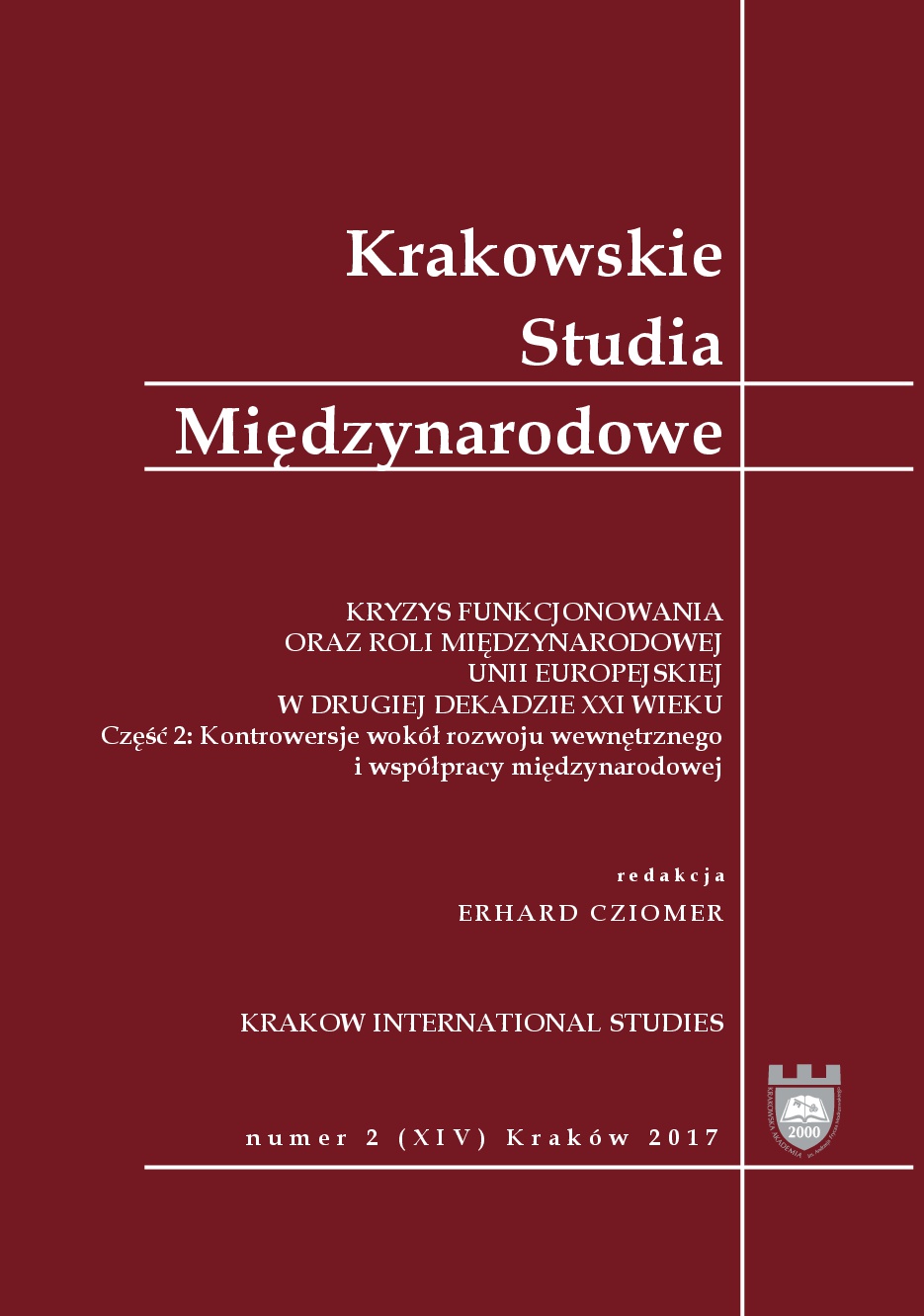 Summary/Abstract: On 5-6 June 2017 in Dorpat (Tartu) - the second largest city of Estonia - the Second Annual Dorpacka International Scientific Conference on Russian and Eastern European Studies took place (Second Annual Tartu Conference on Russian and East European Studies). This year's theme of the conference was: The Russian Revolution and its legacy: The Russian Revolution and Its Legacies: Taking Stock a Century Later. The choice of this issue is not surprising considering that this year is the 100th anniversary of the October Revolution, and as you know, the event has had significant consequences not only for Russia itself or even Eastern Europe, but for the whole world.