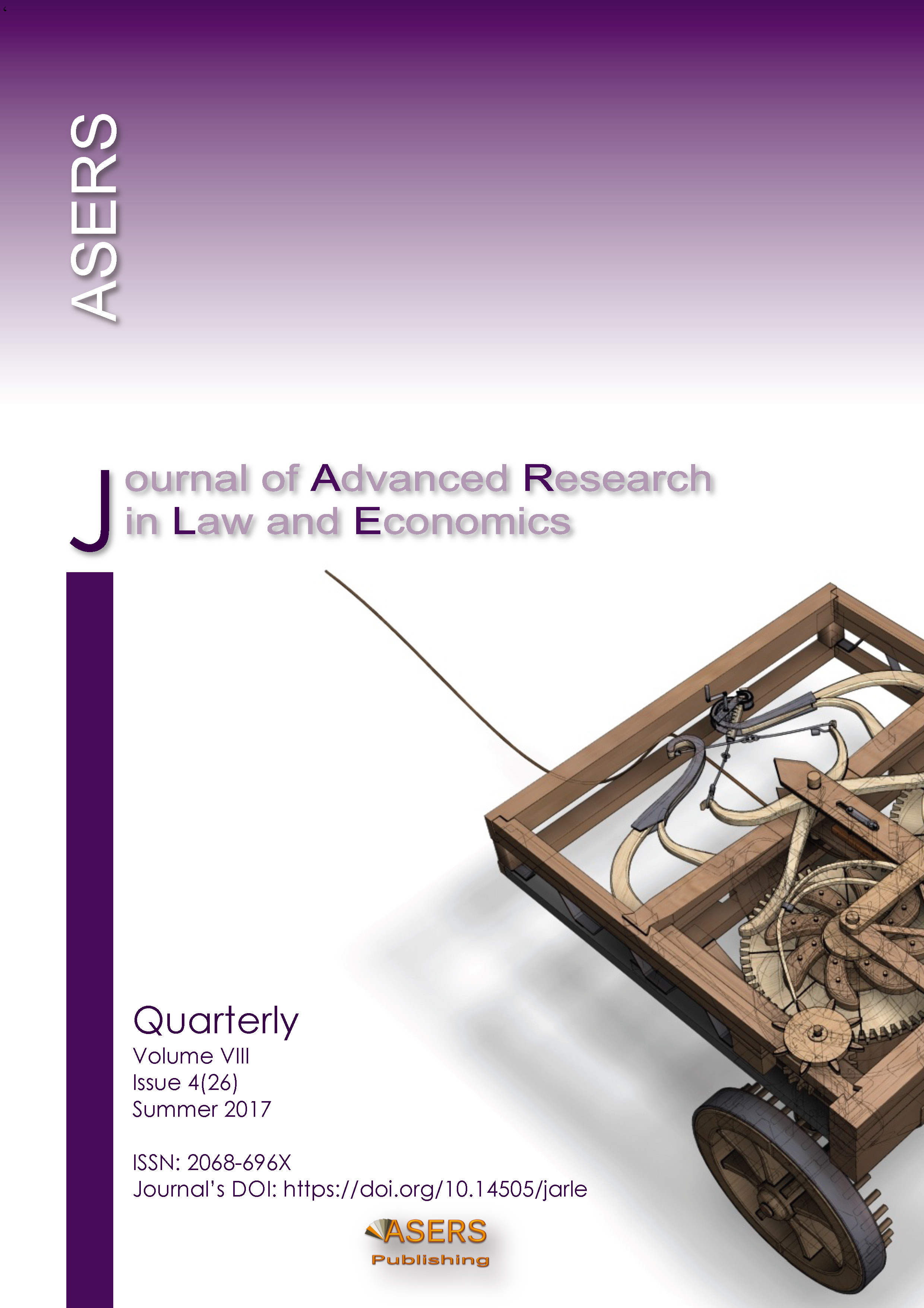 Summary/Abstract: Manufacturing provides a platform for innovation, job creation, investment and overall economic progression. South Africa has the potential to be a manufacturing destination of choice. However in the previous decade, this country’s manufacturing sector has been declining, making an insufficient contribution to the country’s Gross Domestic Product (GDP) and employment. The study had the aim of establishing the relationship between the manufacturing sector, economic output and employment in South Africa post-1994. Secondary data was collected for 84 quarters from 1994 Q1 to 2015 Q4. The Vector Autoregressive (VAR) model together with a multivariate cointegration approach were used to analyze the data. The co-integration test results indicated that the manufacturing sector has a positive long-run relationship with GDP and employment. However, the relationship is only significant with GDP; it is non-significant with employment. The Vector Error Correction Model (VECM) results established that there were no short-run relationships between the variables. The absence of such relationships was confirmed by the Granger causality test. The final results of this study indicated that an increase in manufacturing results in GDP growth, while it has the potential to create an enabling environment for employment creation.