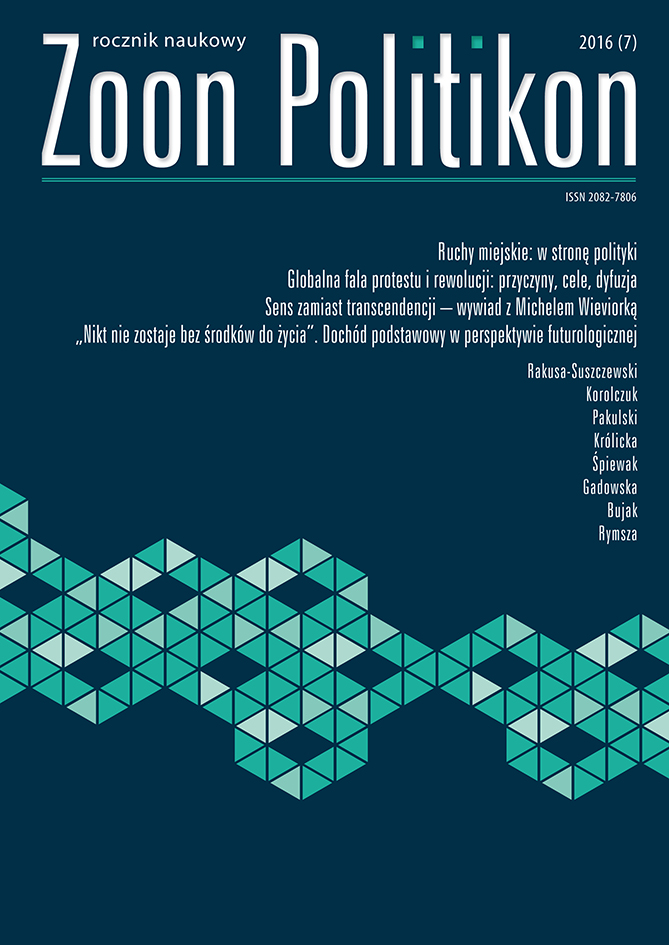 Summary/Abstract: This article examines successful mass mobilization of Polish women against the proposed total ban on abortion in 2016. It is argued that the mass participation in the protests resulted from a range of factors, e.g. the heightened political climate in Poland and normalization of street protests, as well as an emotional dynamic of mobilization and wide use of social media for communication and networking. The analysis shows that the protests followed the logic of connective action based on the use of flexible, easily personalized action frames, which were well-embedded in local cultural narratives referencing the struggle for Poland’s independence and resistance against an oppressive state.