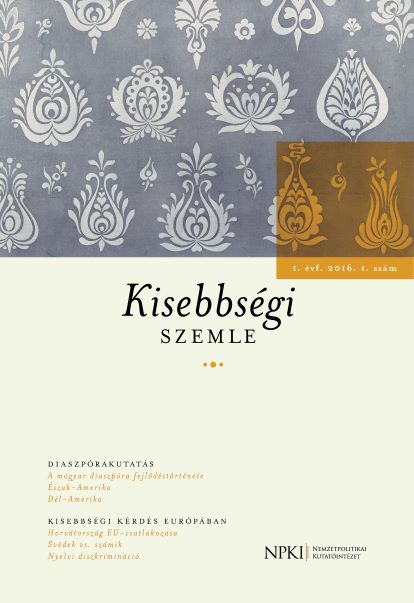 Including Especially the Question of the Right to Effective Public Participation

Summary/Abstract: Croatia acceded to the European Union, becoming its 28th Member State in 2013 after approximately ten years of negotiations. Croatia is the second former Yugoslav republic to join the European Union. As it is well known, both the State and its society actively took part in the straggles of the civil war of the southern Slavic nations in the 1990s. In my article, I deal with how current Croatian legislation was evolved and improved after the independence of Croatia with due attention to the EU-Croatia negotiations for integration.