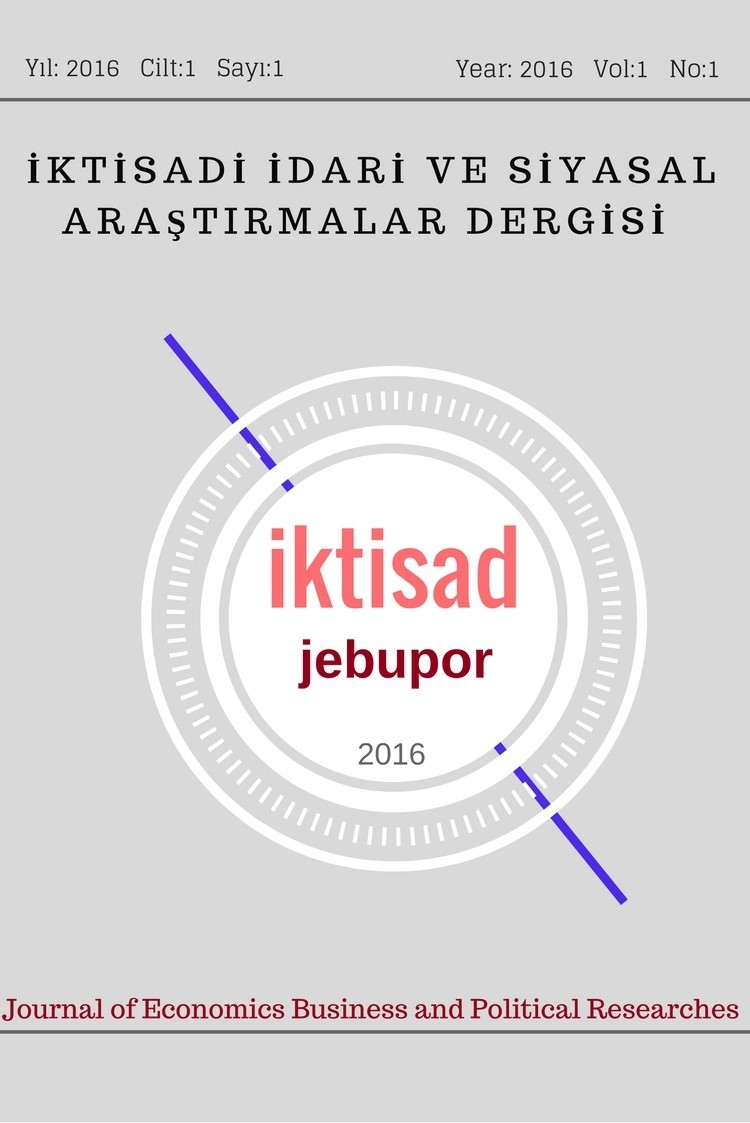 Summary/Abstract: Within the framework of the Turkish Commercial Law (TCL) no. 6102 which is published on January 13, 2011 and entered into force on 1 July 2012, The Turkish Financial Reporting Standards (TFRS) started to be implemented on January 1, 2013. Parallel to this process, the First International Turkish Geographical Symposium (IFRS) was organized on 25-26 October 2011 in order to determine the level of preparation for the applications in our country and to reach the conclusions. Then, the second International Turkish Geographical Symposium IFRS was held on 16-17 June 2012 with the aim of reviewing the transition period and reaching comparable data. Finally, the third IFRS Symposium was held not only to discuss the results of the application in the first six months of 2013 but also to improve the recommendations between 7-8 September 2013. There was no any other symposium convened in the Turkish Regions named International Financial Reporting Standards (IFRS) and no one covered the areas of IFRS issues. Therefore, it was expected that from the past symposia, Turkish-speaking countries would be pioneering the application of IFRS. In this study presented at the Turkish regions, International Symposium, we aim to examine the contributions made by the IFRS. In this context, the papers presented, their number and nature as well as focused standards were examined according to universities, professional titles, joint studies and research methodologies used. Consequently, we believe that it is possible to determine the density area of the papers that are presented, it has been determined which ones are lacking.