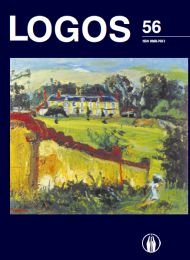 Summary/Abstract: The article discusses the main preconditions and ideas of humanistic psychology and anti-psychiatric movement as cultural phenomenon of the second part of the 20th century. It shows that this phenomenon is associated with repressive institutions and sophisticated ideologies, which use psychiatry as the means of medical coercion; with subtle rhetoric, which reduces existential problems to the discourse of psychic pathology. Equaling mental deceases with somatic ones, the leaders of the movement assisted in renewing the old repressive apparatus and theories, enriching them by new concepts. This conceptual and practical renovation is related with the revision and critique of classical psychiatric and psychoanalytical theories. In spite of their intrinsic ambivalence the humanistic psychology and anti-psychiatric movement is a significant cultural phenomenon of the last century.