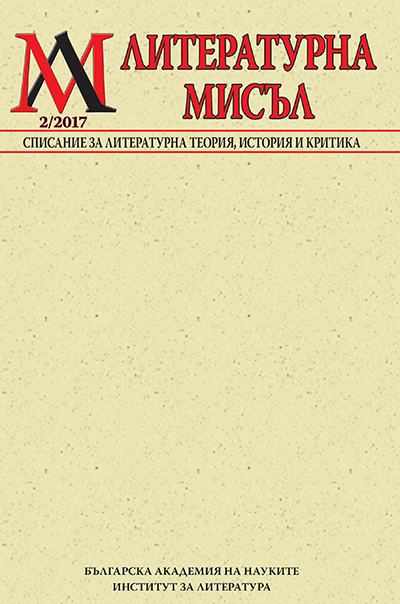 Summary/Abstract: The paper argues that historic myths and myths of origin, being an essential part of national mythology, are neither the first to emerge nor the only one. Furthermore, as a general rule, there are often several variations of the narration about the past of a nation that are evolving and compete for the dominant position.In an attempt to evade the polemics the author analyses some Bulgarian aspects of the crucial problem about the evolution and competition among these variations of national mythology comparing them with analogical Balkan phenomena. In all these countries there are mythical narrations about the ancient times, about Christian Middle Ages and Byzantium, about the struggle for an independent state, etc. They were arguing for primacy in the beginning; later some ideologists of the nation managed to build one relatively stable synthesis.