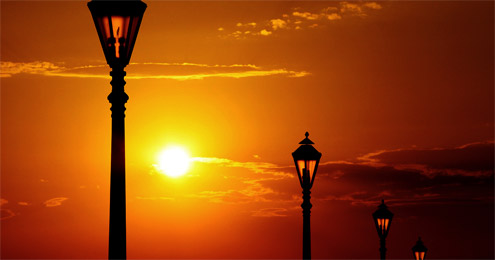 Summary/Abstract: The constitution of the Evangelical-Lutheran Church in Kingdom of Hungary was established by the 1891-94 synod. This constitution had a tendency towards centralization and greatly restricted the autonomy of the church. The centralized administration rendered it possible for the leaders of the church to reduce the autonomy of Slovak Lutherans, who had majority in the Cis-Danubian district, by redrawing the borders of the districts. In the new districts the Slovak Lutherans found themselves in minority everywhere, losing their influence on decision making.This lead to the Žilina Declaration, which was signed by 68 north-west Hungarian Slovak congregations at the end of 1912 and the beginning of 1913. The declaration criticised the centralization and the concomitant tendencies towards Hungarian linguistic and the ideological nationalization of the church, and it even raised the issue of forming autonomous Slovak districts.The present study analyses the political context of the above mentioned document. The author uses primary sources because the topic lacks historiographical literature. The first research question of the study is whether the co-operation of the Slovak congregations was as an ad-hoc association or, rather, the result of the mobilisation of an institutionalized group. The second research question discusses the various representations of the relevance of the aforementioned congregational co-operation in the Slovak national narrative. In order to answer these questions the author relies on both political science theories and secularisation theories.