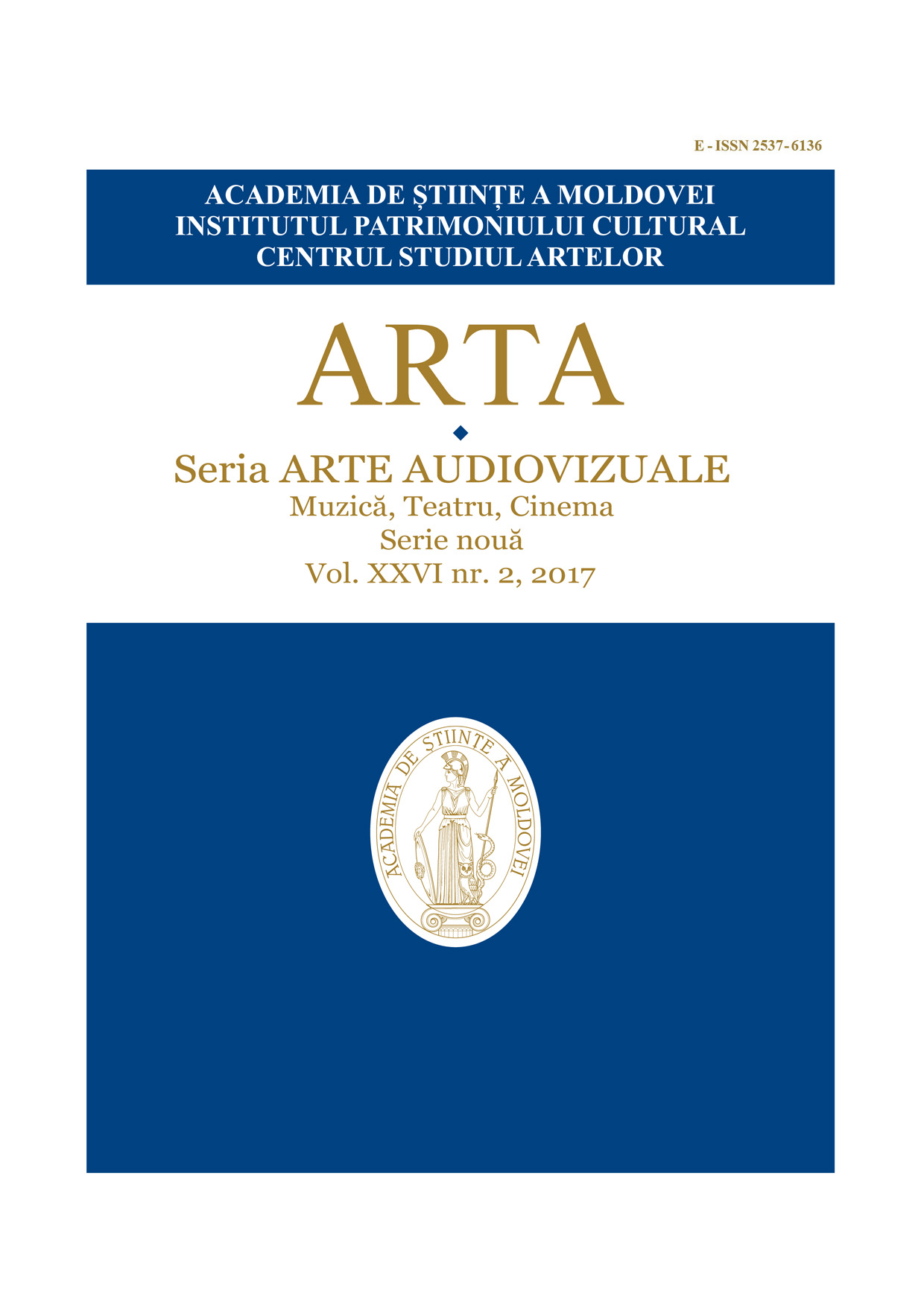 Summary/Abstract: The study of Byzantine music began in Romania in the first decades of the XXth century, mainly due to the studies of the priest Ioan D. Petrescu. A small group of researchers continued this work in the second half of the XXth century, opening up important research directions, namely: identifying – in the country and abroad – the copied / drafed manuscripts by Romanians and local Byzantine music creators; establishing, on the basis of documents, the languages of worship of Romanians during the medieval period; fixing in time and space the appearance of Romanian singing and the age of the chromatic genre in Byzantine music, etc. After 1990 with the change of the political regime, a great deal was written about Byzantine music in Romania and new research themes were approached, including the evolution of church music in the XVIIIth century after the appearance of the first manuscript in Romanian, ”Psaltichia Rumaneasca” by Filothei sin Agai Jipei; the contribution of Ghelasie Basarabianul to the promotion of church music in Romanian in the first half of the XIXth century; the Romanian manuscripts from Mount Athos libraries, zonal contributions to the perpetuation of Byzantine music filon, the relationship between pre- and post-chrysanthonic Byzantine music, the revision of the method of portative transcription of songs in medieval notation. Our work attempts to synthesize these concerns by presenting the problematic spectrum of the investigations, the topics of the scientific manifestations, the categories of the publications in the field.