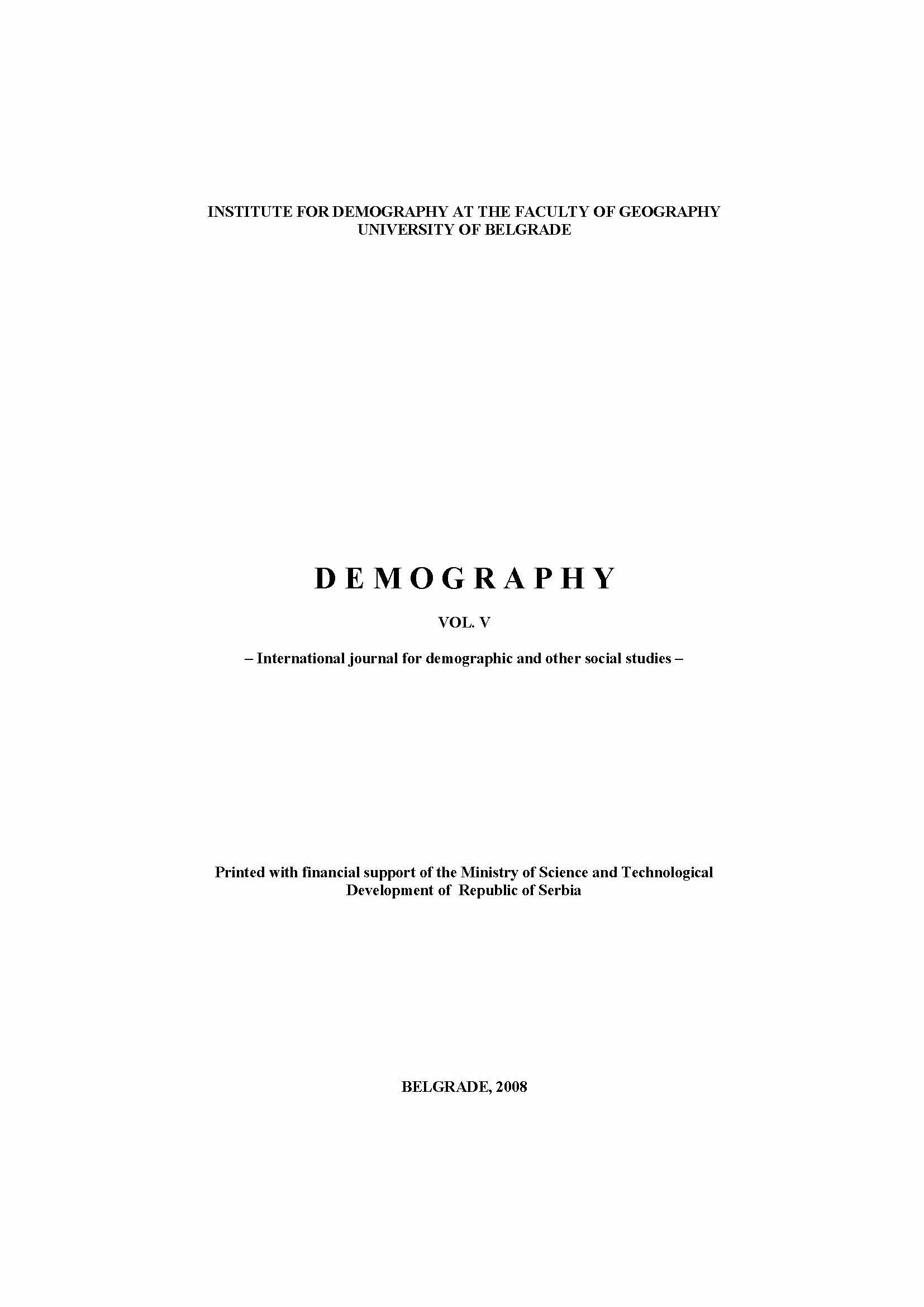 Summary/Abstract: The research results presented in the paper refer to the historical and functional development in the city of Negotin which is, in many ways, specific area in the north-eastern Serbia. The researched area is a complex territorial system according to its position, tectonic, geological and orographic characteristics, historical and geographical continuity and according to its economical, demographic, areal and functional development. All the above mentioned elements, processes and factors are characterised by mutual dependence and compatibility (compactness). Physical and geographical basis in XX century is no longer a limitating factor of the inner structure and functional transformation and diferentiation of Negotin. The effect the basis has on the development of Negotin is double: direct and indirect. The direct effect that the natural elements (configuration, climate, water, biogeographical and pedological features) have on city and village location can be seen in the possibility of their territorial and functional spreading. The indirect effect is realized through influencing population position and economical resources and their evaluation.