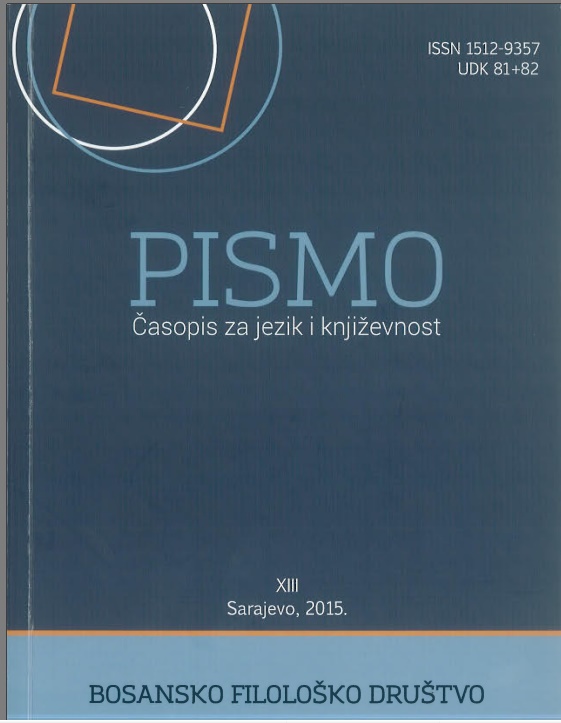 Summary/Abstract: In this paper we present the results of agreement experiments conducted at the University of Sarajevo as part of the EMSS project (Experimental Morphosyntax of South Slavic Languages). We conducted two experiments:oral and written. Our hypothesis was that the written experiment would better reflect native speaker intuitions about agreement forms of the predicate when the subject contains conjoined noun phrases. This was based on the assumption that participants in the oral experiment may be more prone to performance errors than those in the written experiment. The first experiment was a computer assisted oral experiment, in which participants were recorded.They were prompted to continue by the computer, which did not allow enough time for excessive thinking, or making corrections. The second (written) experiment contained the same material and distribution of material as the oral experiment. It was administered immediately after the oral experiment, and did not impose any time limits. The participants had more time to consider each example and correct themselves, if necessary. As a result, we assumed that the written experiment would leave less space for performance errors, and may better reflect native speaker intuitions about agreement forms. The experiments confirmed our initial hypothesis: there were considerably fewer performance errors in written than oral tests