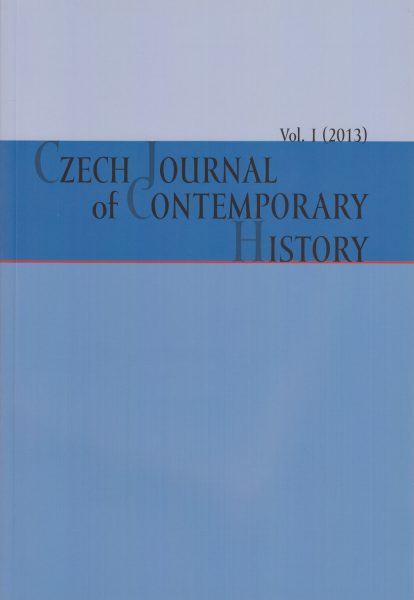 Summary/Abstract: Brandes, Detlef. Die Sudetendeutschen im Krisenjahr 1938 (Veröffentlichungen desCollegium Carolinum, vol. 107). Munich: Oldenbourg, 2008, xvi + 399 pp. In his latest monograph, Brandes, an important German historian, focuses on the position of the Sudeten Germans in interwar Czechoslovakia and their role in breaking apart the country. The reviewer praises Brandes’s extraordinarily thorough work with primary sources. He sees the fundamental contribution of the book inits observing the lives of the Sudeten Germans as the history of many social groups and their mutual relations and interactions with the outer milieux (Czechoslovak and German), rather than as one single story of a homogeneous stratum of the population. The author is manifestly critical of the minorities policy of the First Republic, which, in his view, made it difficult for the German minority to identify with the new state. He believes the main cause of the “uncontrolled expulsions” of Czechoslovak Germans after the war stemmed from the tensions that had come to a head in Czech-German relations on the eve of the Munich Agreement.