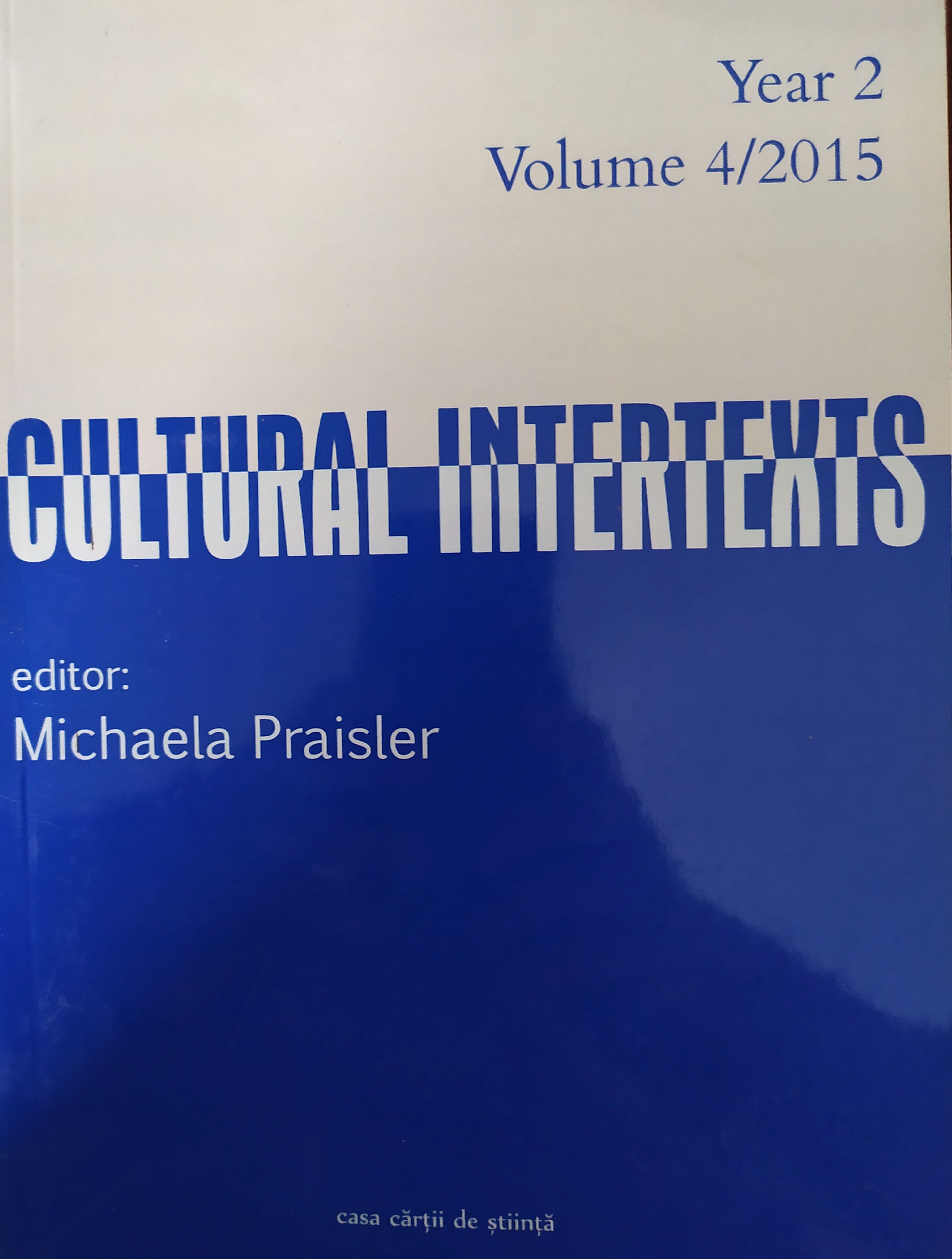 Summary/Abstract: “Retro-modernism” is a concept coined by critic Paul Cernat (Modernismul retro în romanul românesc interbelic [Retro-Modernism in the Romanian Inter-War Novel], Art Publishing, 2009) in view of defining a type of novel developed during the inter-war period as an alternative to prospective modernism, excessively used at that time. The “retro-novels” identified and analysed by Paul Cernat possess a distinct aesthetic physiognomy, marked by nostalgia for the atmosphere at the end of the nineteenth century, despite the modernist techniques employed at the level of the narrative discourse. Little known in the present day cultural space, Ștefana Velisar Teodoreanu (Lily Teodoreanu) tackles the question of the peripheral and provincial environments, suffocated by the lack of perspective in the characters’ destinies, especially in the case of feminine characters. Viața cea de toate zilele [Daily Life] (1940) may be described as retro-modernist, as the writer moderately approaches the theme of the woman’s condition, avoiding the excesses of militant and declarative feminism. The novel’s protagonist overcomes an identity crisis by assuming a superior understanding of the idea of commitment to her family. The reference points of the patriarchal organisation of the world are imperceptibly shaken by the heroine’s drama.