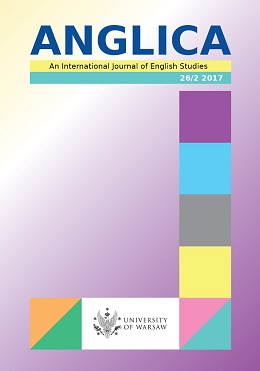 Summary/Abstract: How we perceive a certain concept is grounded in the ‘language game’: the values, prejudices, dispositions, and cultural baggage among its interpretive communities. In other words, there is no ‘true meaning’ inherent in a word per se; rather the meaning is derived out of what Derrida (1993) calls the ‘chain’ of signification: the context, history, contingency, and often semantic contradictions that render a word polysemic. Taking off from here, this paper seeks to unpack the social ‘constructivism’ immanent in the a priori assumptions that cloak the idea of the ‘vagabond’. While invoking the contingency in the genesis and semantic history of ‘vagabond’ as a case study, this paper illustrates how meanings of certain heuristic concepts – in this case, ‘vagabond’, without a fixed referent – are often (re)configured, not because of reasons entirely linguistic, but rather due to changes in the prevailing epistemic paradigms.