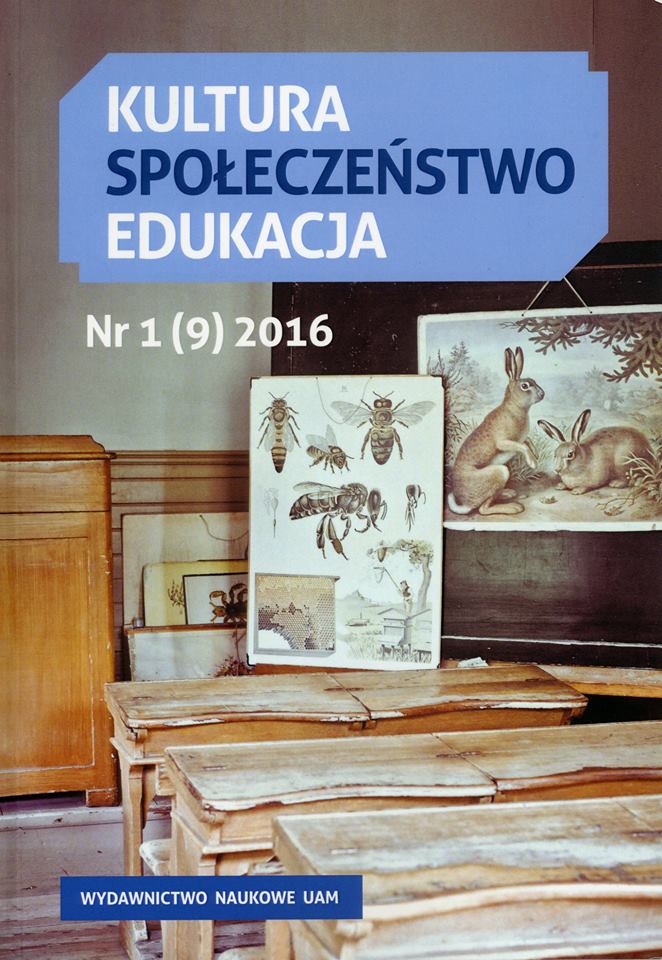 Summary/Abstract: 14 Tales from the Kingdom of Lailonia by Leszek Kołakowski is a series of animated films. The author of the publication is the originator of the adaptation and the script writer. The text focuses on the author’s use of the films in the teaching of philosophy and aesthetics at the University of Medical Science in Poznań and in the promotion of philosophy via institutions of science and culture. On the one hand, the films provide some general knowledge about philosophy, as when writing the scripts the author was inspired by notions and figures from the history of philosophy, suggesting their use in the imagery used in the films. On the other hand, the films disseminate knowledge about the philosophy of Leszek Kołakowski, e.g. by a comparative analysis of the films and their literary bases and the philosophical texts by the author of Tales from the Kingdom of Lailonia. They have also been used in inter-cultural dialogue (e.g. in Tokyo, in a program accompanying the Polish Presidency in the European Union). Other teaching measures include the author’s published texts concerning various aspects of this adaptation.