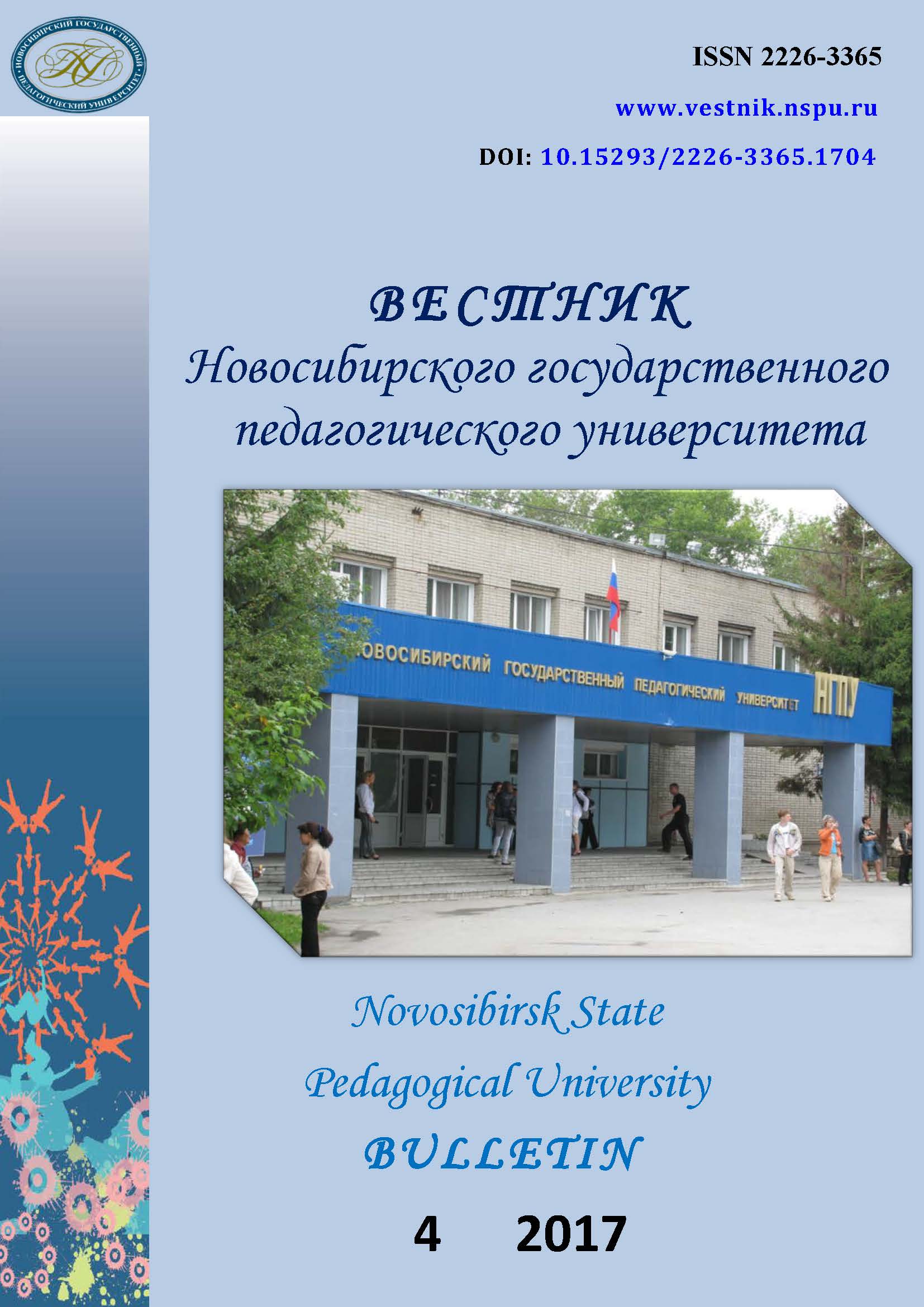 Summary/Abstract: Introduction. The relevance of studying of the dialogues of cultures in the art text dues to interest of humanitarian knowledge to “another” image with conservation on national identity and cultural originality. The review of theoretical sources of native and foreign science shows us that a representation of the image of Russia (Russian world, Russians) comes down mainly to the identification of national stereotypes in the texts of writers who do not have a personal Russian life experience. Authors of this article tried to identify the possibilities of influence of artistic text to a bilingual reader from the point of view of interaction of cultures. The purpose of the ar-ticle is delimitation of recurrent elements of the image of Russia in French literature of the second half of XX – the beginning of XXI century based on works of Henry Troyat, who combined in his mind artistic values of French and Russians. Materials and Methods. We are using a complex approach, combining a conception of dialogism of M. M. Bakhtin, principles of receptive esthetics and structural semantic analysis. Artistics texts of H. Troyat present the dialogue of author with both the reader and the culture of two countries significant for him. Investigator, as main recipient of literary work, enters to conversation with author and allocates valuable elements of Russian image. Results. The authors of the article prove that a model of the world built on a collision of two cultures and spaces forms an inseparable fabric in analyzed texts and is used by author for creation of image of Russia. In the labor it is proved that by using the mechanism of the dialogue of cultures the French writer H. Troyat acquaints the Russian culture to a French-speaking reader and presents Russian mentality in the context of French culture to the Western World. The most significant component of Russian image is the description of Russian soul which explains causes of behavior of Russian people. We consider the heroes of artworks as mediator of the intercultural dialogue, which comes as source of various cultural information about the country. Conclusion. Works of bilingual writers blessed with biculturalism gift contribute to mastering and comprehension of a new cultural area, to the development of a different cultural space built on the clash of different cultures, so called the world without borders. The studying of works of A. Troyat has the special importance in modern educational space, gaining multicultural character with a preservation of own cultural identity.