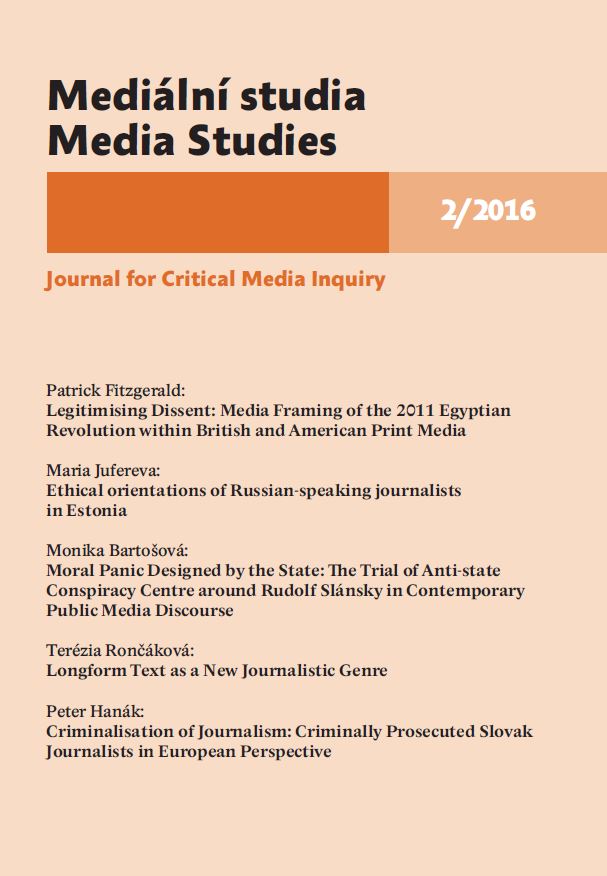 Summary/Abstract: Political marketing currently plays an increasingly important role in significant political periods, including parliamentary and presidential elections. Its application can also be observed in municipal and regional elections. This research study reports on the partial political marketing research on candidates who ran for the presidency of Bratislava self-governing region in the 2013 electoral campaign. The aim of the research was to map Slovak voters’ perception of billboards, which are one of the most frequent forms of outdoor advertisement used in political marketing.