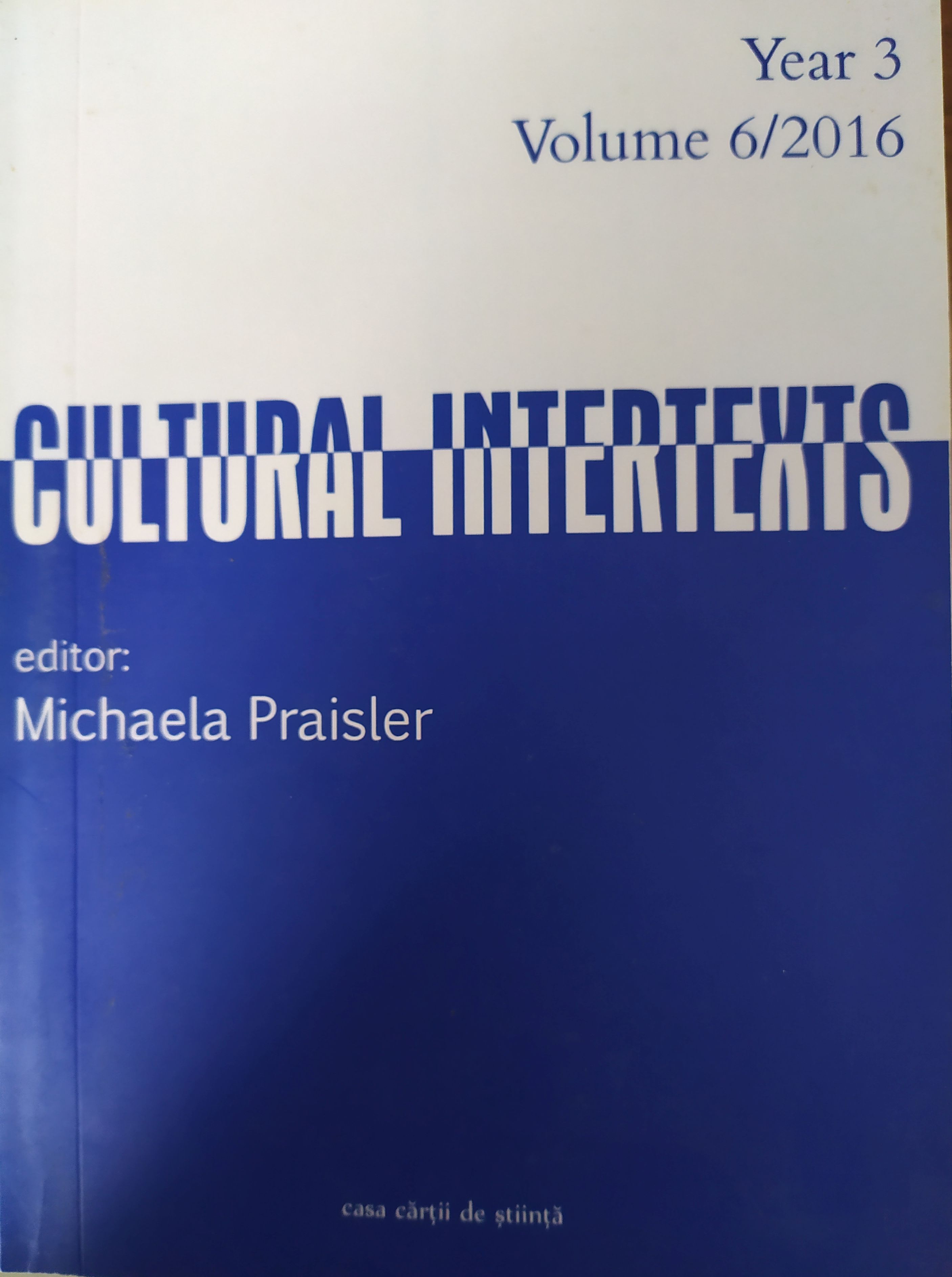 Summary/Abstract: Indigenous feminism is important to understand in that it completely revolutionizes our notion of contemporary western feminism. It also proves quite controversial in that it represents the voice of the oppressed in a patriarchal society. This essay seeks to analyse the union of Indigenous artistic representation and the proliferation of Indigenous feminism through that medium. It is crucial to recognize the necessity of alternative forms of feminism, considering the historically exclusive nature of a feminism that primarily serves the white middle class. Compositions such as acrylic art, literature, oral storytelling, political speech, and dramatic performances reinforce the primary argument of this essay that Indigenous women are here, even if no one is listening. The oppression of Indigenous women, and the necessity for the oppression to be addressed is confronted in this piece that encourages its audience to tap into an innate racism they have acquired in order to facilitate a reclamation and resurrection of previous notions of what it meant to be an Indigenous woman in a patriarchal world.