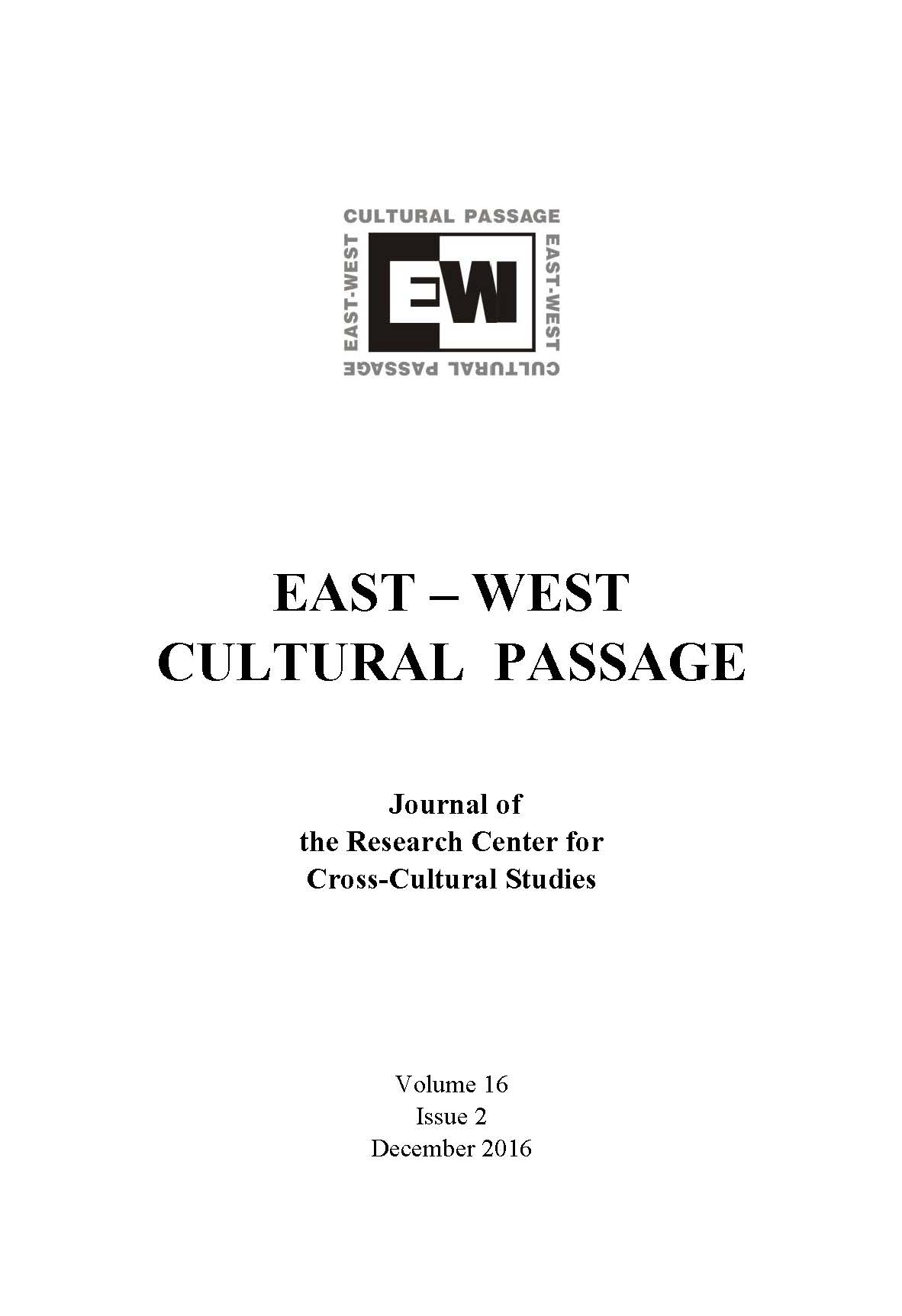 Summary/Abstract: This essay studies Titus Andronicus‘s (mis)reading of the classics in order to tease out certain displacements which Shakespeare‘s play effects relative to its sources. Arguably, aemulatio in Titus can also suggest concerns with theatrical issues, such as the presencing onstage of characters and acts inspired by classical texts, as well as constituting an aemulatio of other Elizabethan playwrights, however problematic with respect to the object of emulation: escalating violence to (re)map gender hierarchy through multiple instantiations of the playwright persona. While, as Shakespeareans agree, the Philomela myth in Ovid‘s Metamorphoses is central to shaping, even scripting, the plot of Titus, I find a particular detail in Ovid worth re-reading, namely the tapestries woven by female characters such as Philomela, which no longer make sense onstage and which Shakespeare therefore dispenses with, or rather transmutes. I argue that Shakespeare‘s multiple displacements of the Ovidian tapestry – and generally the repurposing of ekphrasis – render visible the silent assumptions of patriarchy as encoded by Ovid, through ekphrasis, in a male-authored text cross-voicing female plight: that women can/should be and have been objectified under patriarchy, and that their reified condition may at times recall an aesthetic artefact which arrests the gaze and may (or may not) move to pity, but cannot challenge the foundational violence of patriarchy