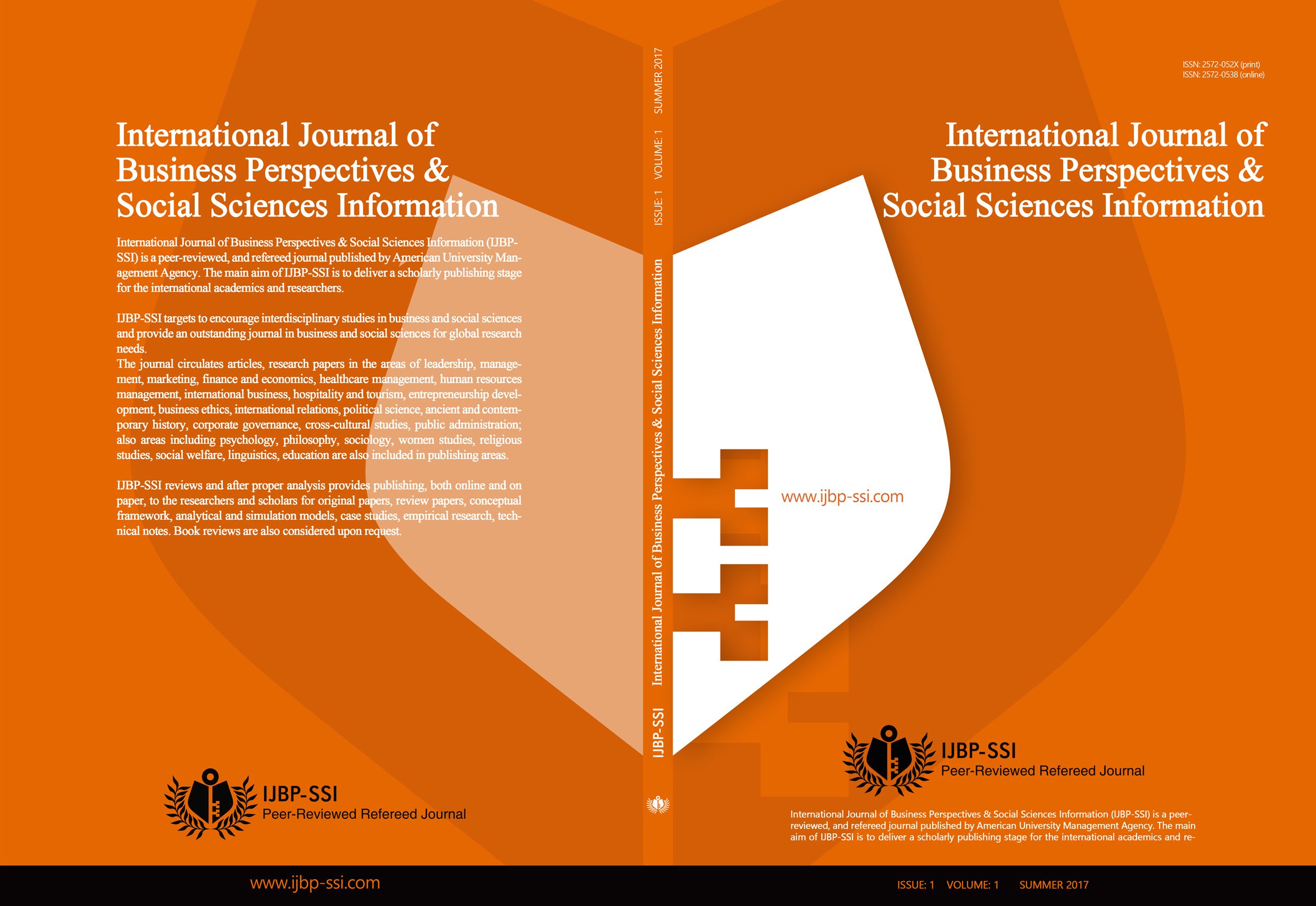 Summary/Abstract: North Atlantic Treaty Organization is a framework agreement which requires a wide cooperation between the signatory countries. This agreement and its formation: NATO, not only prevents the attacks to the member countries or provides the efficiency to get rid of the attack when it appears, but also requires a work and solidarity in political, economical and social arena.This agreement’s signatory countries are obligated to defend the peace and international security to develop and protect the stability and wealth in the field of North Atlantic Treaty Organization with getting the necessary strength from the NATO laws. According to the agreement signatories are again obligated to solve the eco-political problems and to increase the cooperation between them.