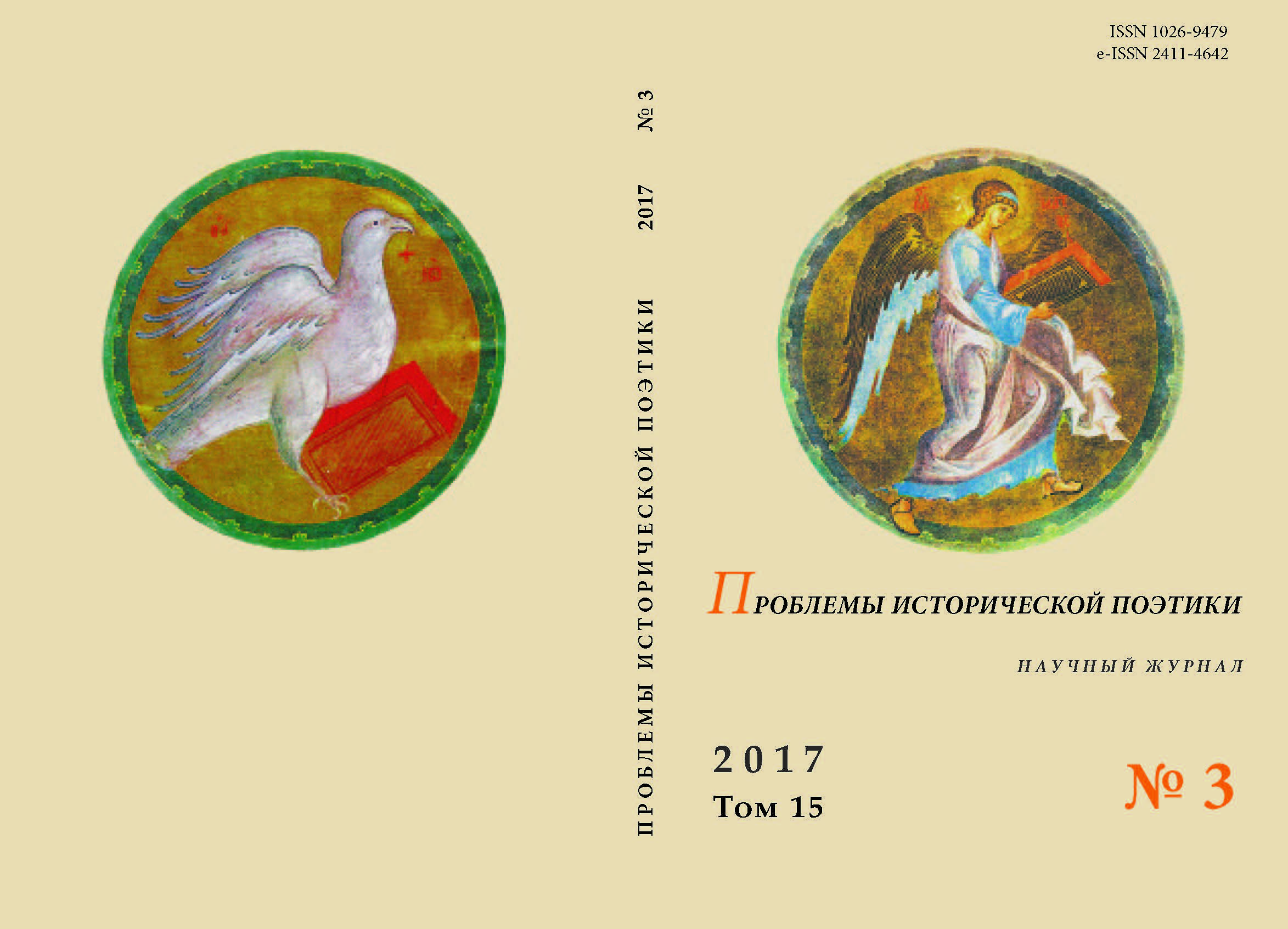 Summary/Abstract: The article refers to the phenomenon of Western European, primarily French, and Russian socio-philosophical thought that got a traditional name of “Social Christianity” but in the Soviet times was entitled “Christian Socialism”. Dostoevsky’s “Russian socialism”, as the author himself denominates it in “A Writer’s Diary”, is for a long time and justly related to French “Social Christianity” and to its most famous representative F. R. de Lamennais (Hugues-Félicité Robert de Lamennais). At the same time “Russian Socialism” and all the entirety of Dostoevsky’s socio-philosophical views of 1860s — 1880s extremely remind Gogol’s ideas of his later period. Certain parallels between the two Russian classics are revealed in the article, and it is pointed out that while Dostoevsky’s views are usually treated with sympathy the same ideas in Gogol’s later works are often sharply criticized. The similarity between two writers, apart from certain influence of Gogol on Dostoevsky, is due to their orientation to the same currents in Western European socio-philosophical thought, and first of all to the “Social Christianity”. Both writers shared the key principle of this movement: aspiration to the transformation of social relations on true Christian basis, according to the Christian ideal of brotherhood between people regardless their class position. It was Gogol, along with Chaadaev, Dostoevsky and Tolstoy, who more than any other Russian writer or thinker was inspired by Lamennais’s “Paroles d’un Croyant” (1834) and other writings of the latter. Taking this into account a well-known correspondence between Belinsky and Gogol could be qualified as a dispute between an adherent of socio-political utopia and a disciple of “Social Christianity”.