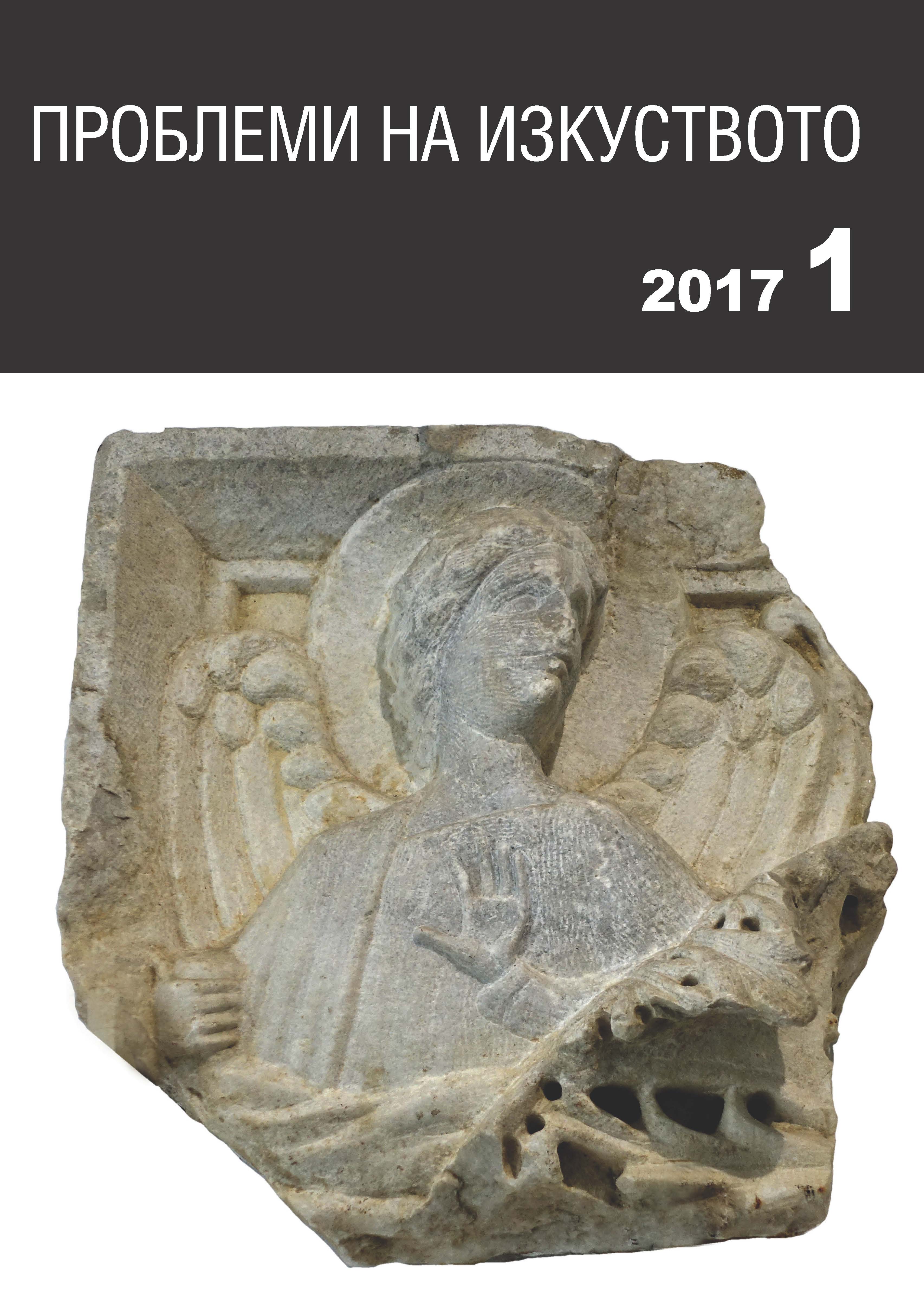 Summary/Abstract: The representations of Sebastocrator Kaloyan and especially, of his wife Desislava, as well as of Bulgarian sovereign, King Constantine Tikh of Bulgaria and Queen Eirene Laskarina are the most popular portraits from Boyana Church. The east wall of the narthex features the images of the patron saint, St Nicholas and of Christ Chalkites, which, together with the two couples, form a composition conveying an important political message. The latest restoration works have proved that the earliest paint layer on the east wall of the narthex dates from the midthirteen century rather than from the twentieth century, as literature would give it. This is a rare example of a change in the images in the course of the church painting: the portraits of St Nicholas and Christ Chalkites switched places. This unusual solution might result from Kaloyan’s elevation to the post of Sebastocrator and the King’s will to be painted at the church. Thus the King and Christ Chalkites, whose cult was closely related to the court of Nicaea, were represented side by side. King Constantine Tikh Asen demonstrated in such a manner his relation with the royal dynasties of Bulgaria and Nicaea. An analysis of the elements of Desislava’s costume suggests a broad cultural context, encompassing both the Latin West and the Byzantine East. The small pearly crown and the red shoes attest to the assumption that she has royal blood and Kaloyan is a ‘grandson of St Stefan, King of Serbia’ by marriage.