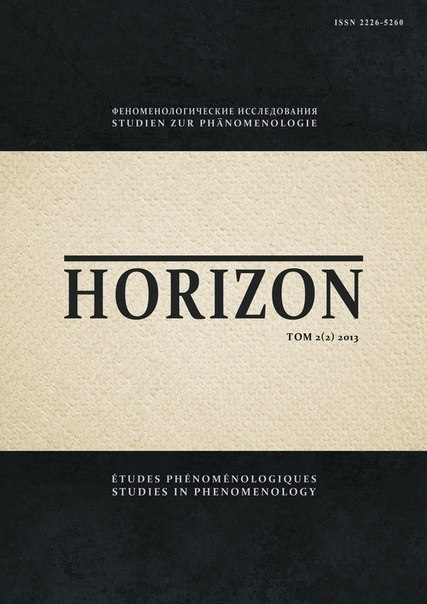 Summary/Abstract: The article maintains that the being (ens) is the proper subject of metaphysics, not being at all (esse). Itis demonstrated by way of comparison of two different contexts. The first one is scholastic distinctionin finite being, and the second one — the ontological difference by Martin Heidegger, which is foundedon the first. Duns Scotus and Francisco Suarez shows that the content of being (esse), as a result ofdifference between essence and existence, cannot be explicated in logos. It is accessible in the modesof the giveness of essence, of its presence. Heidegger discusses the possible access to being through itsdifference from a being, in situation when Desein understands being (esse) by way of own actual existence.Nevertheless, Dasein cannot articulate the meaning of being, because the later, as a principiumof temporality and of consciousness, always is concealed from reflection. Being is the source of any definitenessfor the subject; it is an absolute beginning. That is why being cannot have the definite contentfor thought. In its meaning being is nothing and for us it discovers itself mediately — from essence andthe modes of essence, i.e. by way of the being (ens).