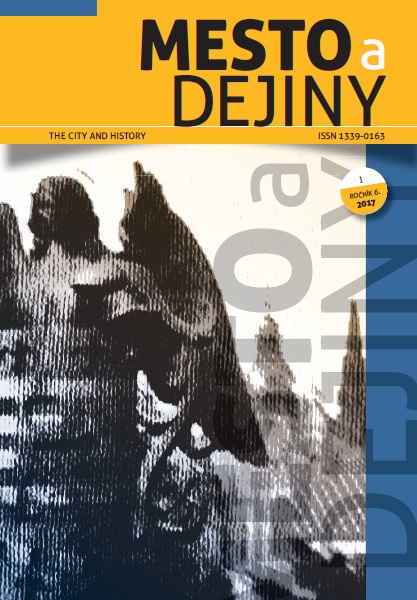 Summary/Abstract: Prior to the advent of frame structures, British architecture consisted of essays in local geology. The exception is London. From the 1620s onwards the utilisation of Portland stone as a construction material in the City and in Westminster increased significantly until the early twentieth century. Its choice depended on a number of parameters. These included availability and suitability for the intended use, the cost of transport from the quarry to the building site, and fashion. Although limestone and ornament were banned by the Modernists, Portland stone was still used in post Second World War British Modern architecture. Its use was governed by propriety imposed by the planning regulator(s). To illustrate this point reference is made to two iconic high-rise Modernist buildings in London, the Shell Centre (1953–1963) and the Economist Development (1962–1964).