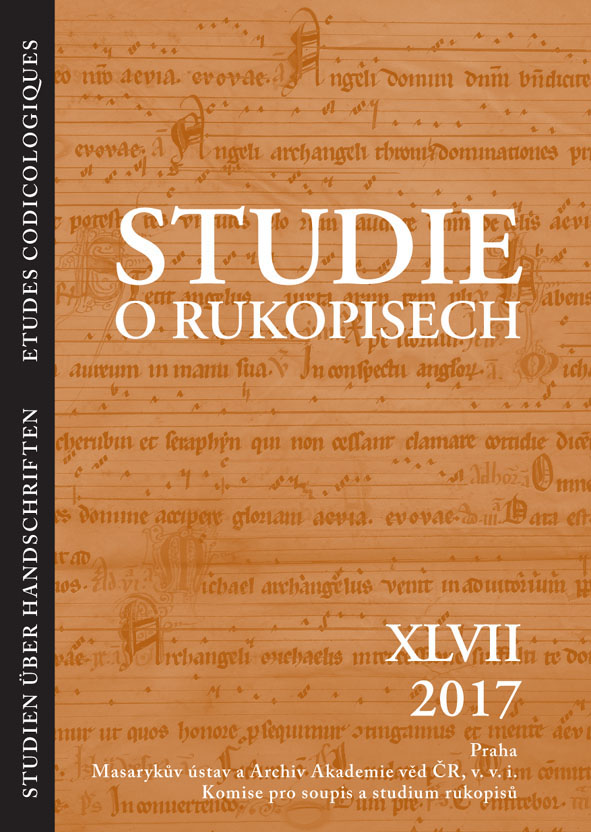 Summary/Abstract: This article is focused on opinions that the literary historian and Custodian of the Prague Imperial-Royal University Library (now the National Library of the Czech Republic) Josef Truhlář (1840–1914) had on Manuscripts of Dvůr Králové and Zelená Hora. Initially, he had been convinced of the authenticity of the Manuscripts, but after Gebauer's groundbreaking article questioning their authenticity published in the Athenaeum journal in February 1886, he re-evaluated his older opinions and published a series of articles in this journal denying the authenticity of the Manuscripts. These articles were focused on suspicious finding circumstances of these allegedly old monuments, parallels in their texts with literary works from the early 19th century, and on other contemporary fake manuscripts.