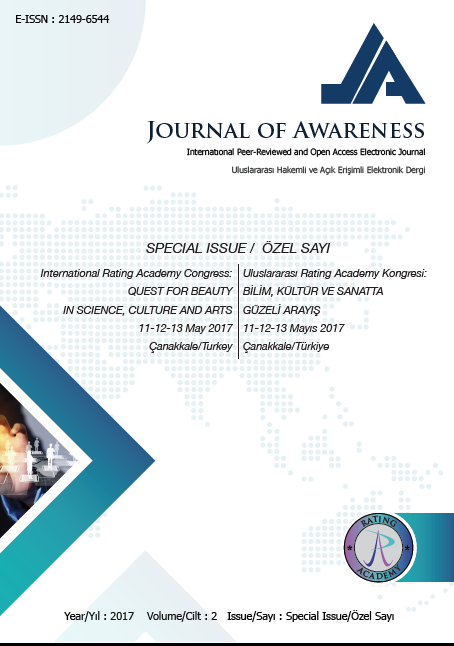 Summary/Abstract: Altınova is a delta formed by alluvium carried by Madra river filling the east edge of depression extending in the direction of NW-SE between Edremit and Çandar depressions. Rising of the sea level after the last glacial maximum (Holocene transgression) led to significant changes in the Altınova-like coastal regions and the shoreline was reshaped. In order to reveal these changes, 22 drilling holes were drilled in Altınova between 1995 and 1998, and 10 drilling holes were drilled between 2012 and 2015.The paleogeography and geoarchaeology of the delta-coastal basin were evaluated by analysis of drilling samples and C14 dating. As a result of the research, three main periods were determined in the alluvial development of Altınova in the Holocene.These; Early Holocene transgression period, Middle Holocene marine sedimentation period, Late Holocene deltaflood plain development. It was determined that the first settlement, Yeniyeldeğirmeni Höyük (Early Bronze), was located along the 5000 BP coast and there were an old lagoon and a coastal barrier in part of this coast extending to the north of the delta. The shoreline that has been filled with alluvial deposits has been progressing seaward for the last 7000 years but after the construction of the Madra dam, it has begun to progress landward.